Over 4 million tourists visit Prague each year to experience its wonderful attractions, including museums, classic architecture, and artists displaying their work on the streets. Prague was once a medieval city ruled by kings and emperors, but it is now a city of cultural expression. At the Old Town Square, where all the events and festivals take place, are people who dress up in costumes and play music on the street. 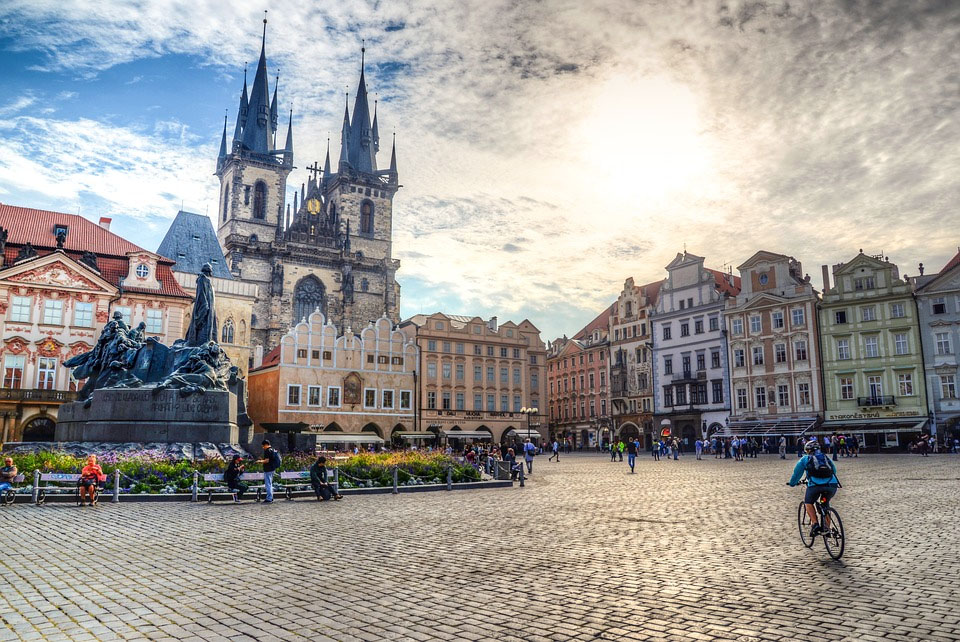 The city of Prague, located in the Czech Republic, was split into two states with Czecho-Slovakia until they became their own separate countries in 1993 when Prague became the capital city of the Czech Republic. It was also the capital of the Holy Roman Empire during the Middle Ages, the very city that John Huss lived in, which brought about many followers against Catholic practices — known as the Hussites. There is a statue of him that you can visit just outside of the Old Town Square, where you would learn more about his life and teachings. Huss, one of the early reformers before Martin Luther, was martyred at the Council of Constance in Germany over his teachings that were brought to the Pope. 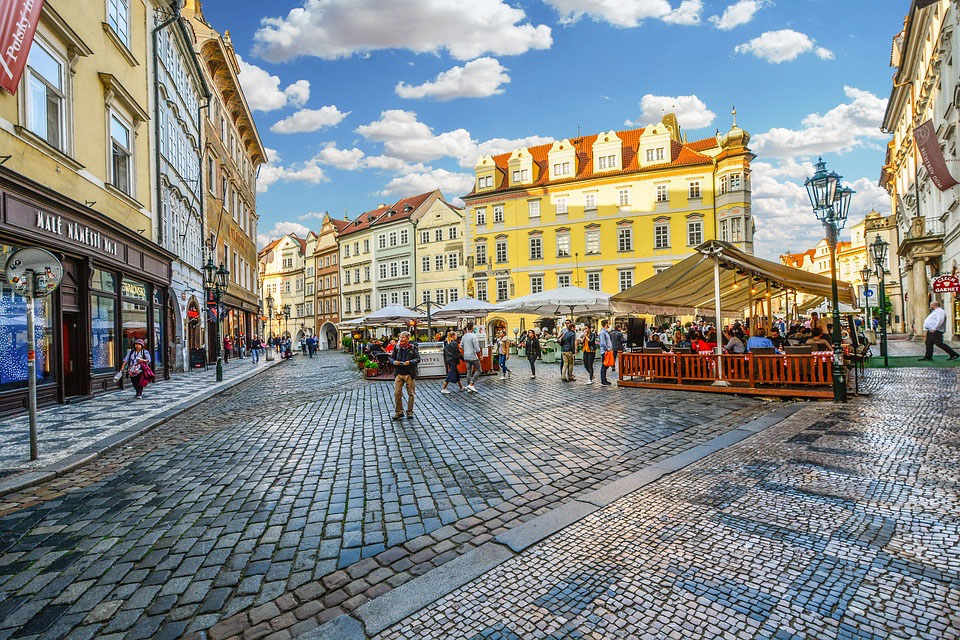 Music heard on the streets, can also be heard in its Gothic churches and cathedrals. Some of its music was composed by the famous Mozart, who loved to go to the city of Prague, where you can buy tickets to hear his music played by talented musicians. Most of the kind of music that is played there is classical, but you can also buy tickets to theaters, opera, and jazz. It is filled with fancy restaurants for couples to enjoy a romantic getaway, but there are also enough produce markets to keep hungry visitors and local residents healthy and well-fed. 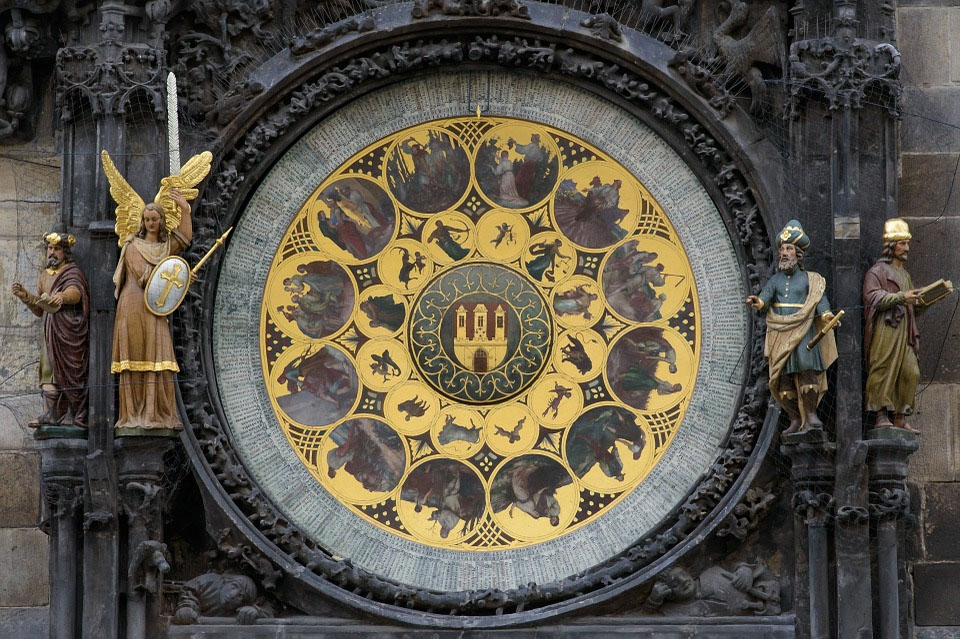 Along the southern side of the Old Town Hall Tower is the Astronomical Clock, which was installed in the early fifteenth century, holding animated shows throughout each hour during the day. The clock is supposed to be able to tell the phases of the moon, sunset, and current signs of the zodiac. Part of the show has the twelve apostles walk across the tower carrying symbols, and different medieval characters come to life each hour during the show. Another part of the city is a Castle Complex that contains noble palaces, ancient churches, and grand banquet halls. Its halls are decorated with paintings that celebrate philosophy, theology, and the quest for knowledge.

Paris Street is an elegant part of the city that is devoted to luxurious shopping, where you can buy watches, earrings, and all other types of jewelry. To get around in Prague, most people use trains and tour buses to learn more about the city’s rich history and culture as opposed to driving cars anywhere. Parts of the city that you might arrive at include popular restaurants and pubs that serve pork sandwiches and chocolate pastries. They are especially known for the world’s best beer that compares to other city’s beer across Europe, from full breaded flavored lagers to more refreshing pilsners.

It is nicknamed the Golden City of a hundred spires because of the structure of its towers and buildings — mostly medieval-styled castles. Since they were built several centuries ago without being replaced by modern made buildings, it gives us a glimpse into the medieval history that took place back then. There were many battles that took place in Prague, and the Catholic Church used various methods to fight against the Protestant Reformation — known as the Peasants War. Many people thought that the city would never become free from government control because of its being the Empire’s capital, but it would later become the only democracy in central Europe, even after it was run by communist Russia in the 20th century. 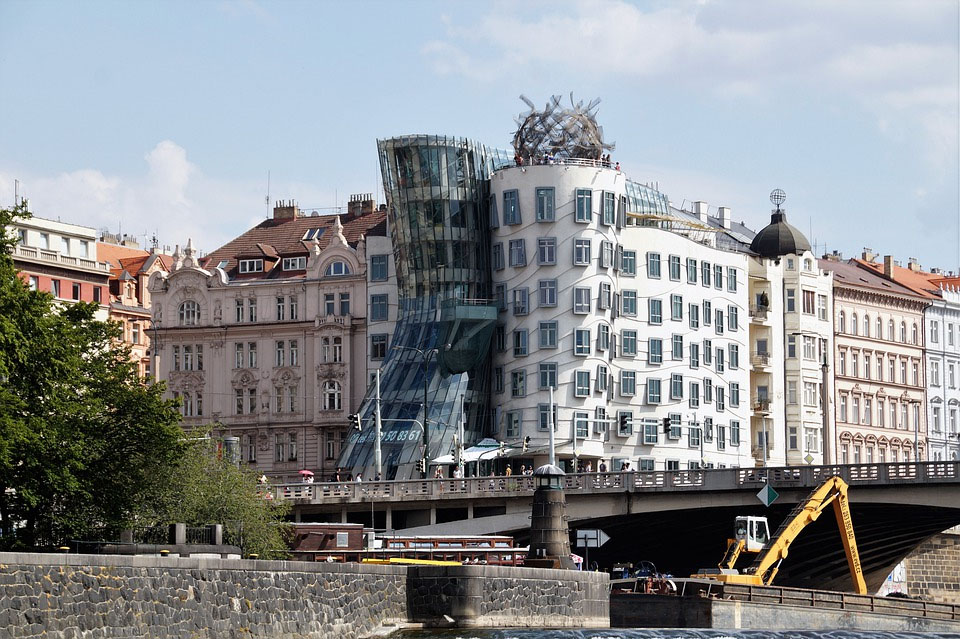 The buildings come from different architects across Europe. The buildings that were made came from architects from Italy, Germany, and France to make it as attractive as possible like Paris. It is much like a mini Paris with its similar shaped castle buildings that people enjoy seeing and taking pictures of. Unlike Rome and Florence, Italy, the architecture is less gold and silver and more Gothic and cemented into brick buildings. The artwork and fashion in Prague give more of a modern look of what society will look like in the future, similar to the art and fashion centers you would see in other sections of the world.

Prague has one of the oldest Jewish communities in Europe. In one of its museums, the walls have many written names of Jews who fell victim to the Nazis during World War Two. Besides all of the churches that exist in Prague, there are also many synagogues there to embrace Judaism, along with a diversity of other religions. It is not the mainland for any one religion, but there are a lot of different faiths that go there to visit. The paintings inside of the city’s museums convey that there are many faiths of different cultures and beliefs from outside of Prague.

Outside of its colleges and facilities are campgrounds for people to meet each other, have picnics, and watch the fireworks go off on famous calendar days. Prague offers people the chance to go to school to learn the art of singing, performing, dancing, acting, and many other instrumental talents to become someone who participates in activities within the city and its surrounding communities. Most people who visit Prague will become more ambitious in what they want to get out of life by experiencing things they have never seen anywhere else. As you stroll the avenues, you never know what you might encounter: A person at one of their coffee shops, a piece of music that you enjoy hearing, or a creative artwork that made you rethink society. The city of Prague is a place to stretch out your imagination in a mystical city that invites people to experience the freedom to discover their dreams. It gives them an opportunity to learn about some of the greatest artists and philosophers who reinvigorated their country into a better place so that dreams and new ideas can be expressed and come true.

Prague is a contemporary city that also offers hundreds of years of history. On your next Central European holiday, consider spending a few nights in Prague. We enjoyed the city of Prague and we’re pretty sure you will too.