Things to See in Philadelphia

Philadelphia is one of the largest cities in the United States with a population of over 1.52 million people. Visitors from all over the world travel there to tour its historical attractions that include museums, architecture, and monuments of famous Americans who changed society through politics and innovations. The most relevant event that ever took place in the city of Philadelphia was the writing of the Constitution and the Declaration of Independence, which was signed by thirty – nine delegates, including John Adams, Thomas Jefferson, and John Hancock. 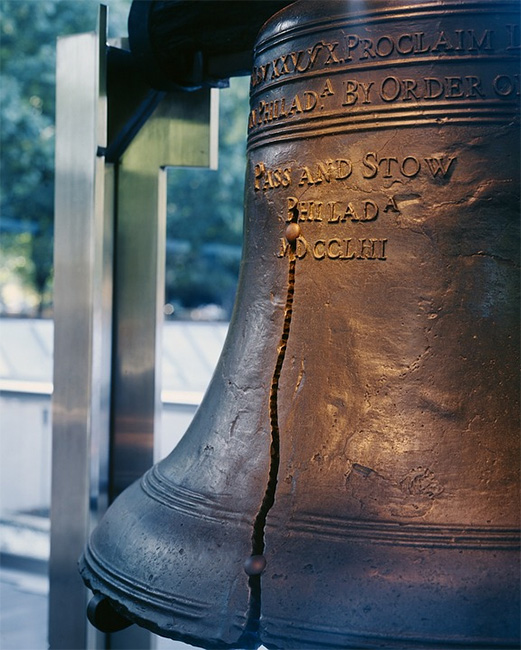 Ben Franklin, also one of the signers of the Constitution and founding fathers, discovered electricity which led to many of his inventions, such as bifocals, the printer, and the stove. But the U.S. constitution was the main difference that was made to not only declare freedom against England permanently but to allow individuals their rights, especially the First Amendment. Most importantly, in order to keep our country preserved under those rules, was to defend the Bill of Rights, which is the first ten amendments. That is so America would not suffer under the regulations that were imposed on it by conformist settlers out of England, for nonconformists fled to America for that reason to escape oppression from Europe – known as the pilgrims and Quakers.

In order for the Constitution to be effective enough to use, they would have to set up a Bill of Rights, so that it would last against those who wanted to reestablish British laws in America. It states how people are allowed to bear arms, to cease the warranty of soldiers being allowed to search homes, and to defend the rights of the accused during a criminal trial, as well as the right to have a lawyer. As a result, Philadelphia is the mainland for America to represent and celebrate its freedom against government bureaucracy.

Because of those laws being implemented, the United States has become the most powerful country in the world, which belongs to the freedom of the people. We have the freedom to educate ourselves in what we choose to learn, what we choose to work, and what we choose to believe. That way we have the opportunity to reach our goals in what is called the “pursuit of happiness.” The city of Philadelphia represents much of that through its opportunities that are open all of the time. There are many different types of jobs for people to do in Philly, businesses to start, and dreams to achieve through their own talents and abilities. You can tell that the city has many productive areas inside of its tall buildings where people hold office jobs to help organizations grow. 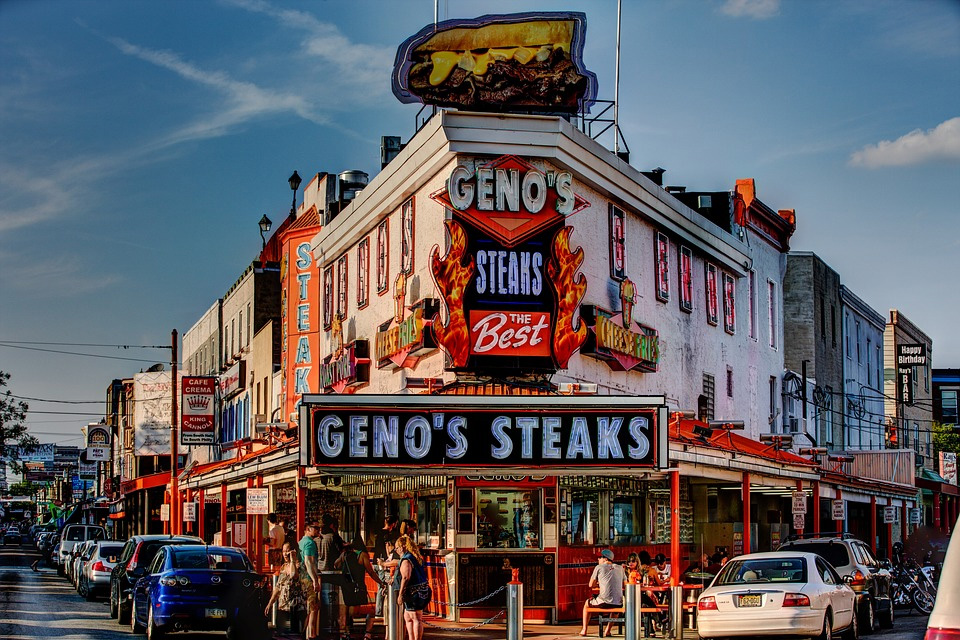 They are also filled with some of the best food that you can find at restaurants, most notably their Philly cheese steaks and sandwiches. If you go downtown to certain areas that bring in large crowds, you will find out that the culture is full of amazing art and history. For example, the Liberty Bell was an event that was held in 1776 to summon citizens for the first reading of the Declaration of Independence. While people can still appreciate the freedom that it displays, it is now showcased at a park surrounded by countless town squares and landmarks where you will find fresh produce and markets to buy groceries. It is originally located inside of a steeple near the Independence Hall, where the Constitution was debated and adopted.

Outside of that building, you will find all kinds of other activities to tour depending on what your interests are. Whether you enjoy seeing paintings or listening to music, there are plenty of art shows and concert halls that you can buy tickets to. As you stroll through some of their popular tourist attractions, such as the Rodin Museum or the Barnes Foundation, you will encounter a lot of artwork to learn more about history and other academic lessons in the arts and sciences. It is not the biggest city to hold performing arts, but they do have theaters and plays for people who do enjoy seeing live performances. Most people travel to Philadelphia to see a sporting event, and depending on what time of year you visit, their stadiums are packed with fans of baseball, football, hockey, and basketball. Not many cities carry those four major sporting events, but Philadelphia is big and wealthy enough to afford the parking and construction of it all. 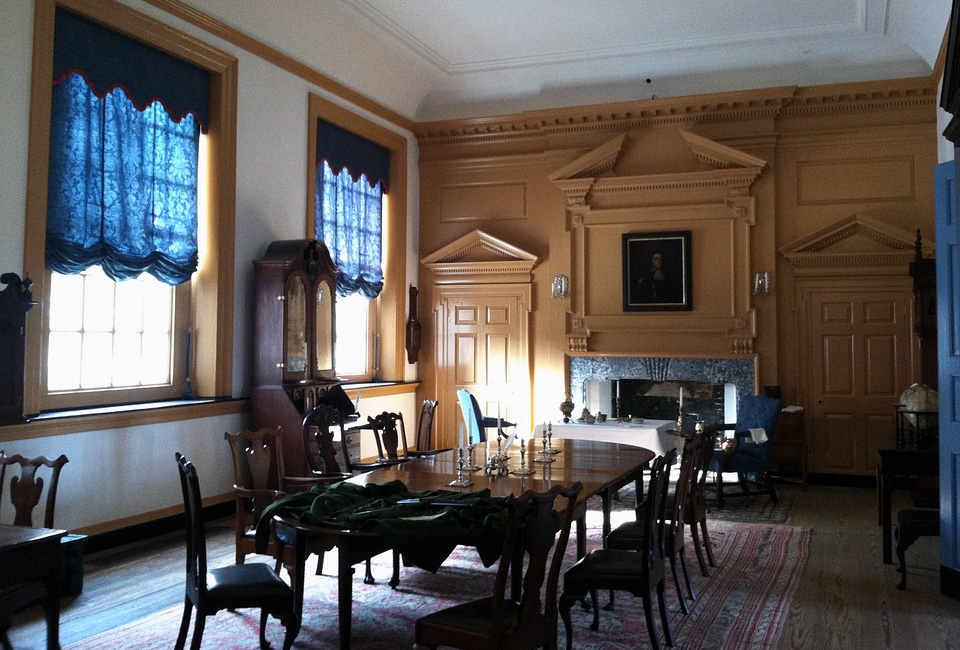 Despite all of the recreational activities to do, many people may want to tour historical parts of the city that they find interesting. One year before Philadelphia was founded by William Penn in 1681, a Quaker named Andrew Griscom migrated from England to New Jersey and purchased large acres of land in a section just north of Philadelphia. He even became a contributor in Penn’s holy experiment by making his portion of land part of the city. You can visit their names inscribed on a wall at Carpenters’ Hall in detail of their purpose to build the city. Another interesting fact is that Betsy Ross, the maker of the American flag, is the great granddaughter of Andrew Griscom. She went to a Quaker school where she learned to read, write, and sew to the point of obtaining a job as an upholsterer. The first American flag would become the nation’s symbol that was used during the Revolutionary War. Philadelphia was one of the battlegrounds led by General George Washington in which we lost. It would eventually be attained after the war had ended, and it is the very city where the Constitution became established at the State House of Pennsylvania Assembly Room.

The location of Philadelphia is very convenient for travelers and residents who want to go to other places that are close by. There are many vacation spots and nearby cities for people to see, including New York City, Atlantic City, and various other spots in New Jersey. For those who would like to experience a change from the city can go to the ocean at different spots in NJ without long distance travel. But there are not many cities outside of Philly that offer as many attractions, places to go, and people to learn about that impacted the country and created such a great city.

1 thought on “Visit the Best of Historical Philadelphia”