The 7 New Wonders of The World

So, get ready to update your knowledge and add more to your travel spree. Here is the latest list of seven new wonders of the world that you must check out soon. 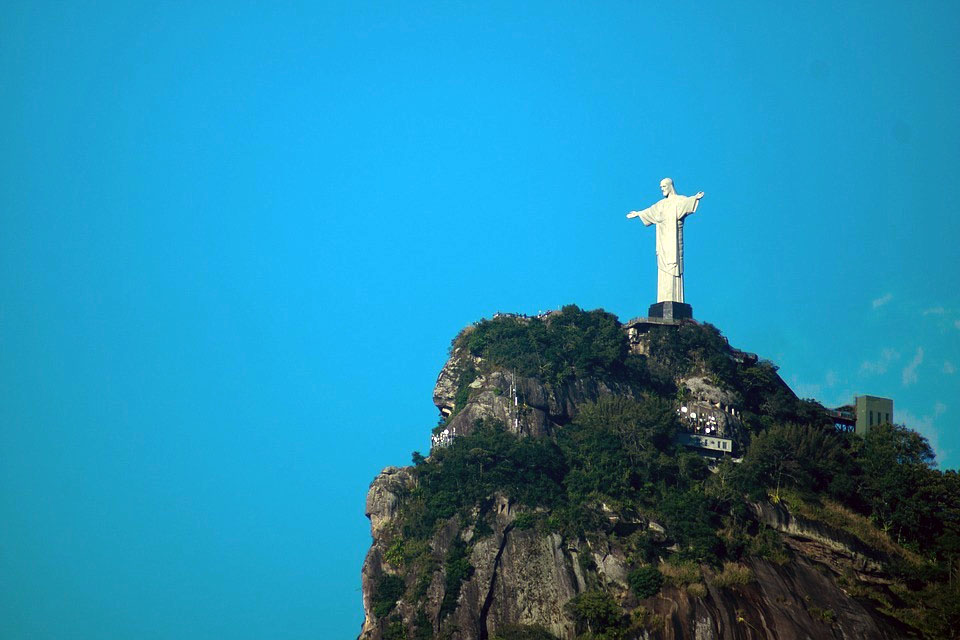 Built: 1926-1931
Situated in Brazil, the youngest member of the new Seven Wonders of the World is the Christ the Redeemer. It was commissioned to construct by the Roman Catholic Church of Rio de Janeiro. This 125 feet tall statue of Jesus Christ weighs approximately 1145 tons with its arms wide open. The statue is so heavy that it was made with reinforced concrete to support its arms. Made of six million stone tiles, the statue of Christ is situated on the top of a 710-meters-tall mountain where it is quite vulnerable to harsh weather conditions. This statue is also one of the main reasons why Rio de Janeiro attracts so many visitors, which is more than two million every single year. 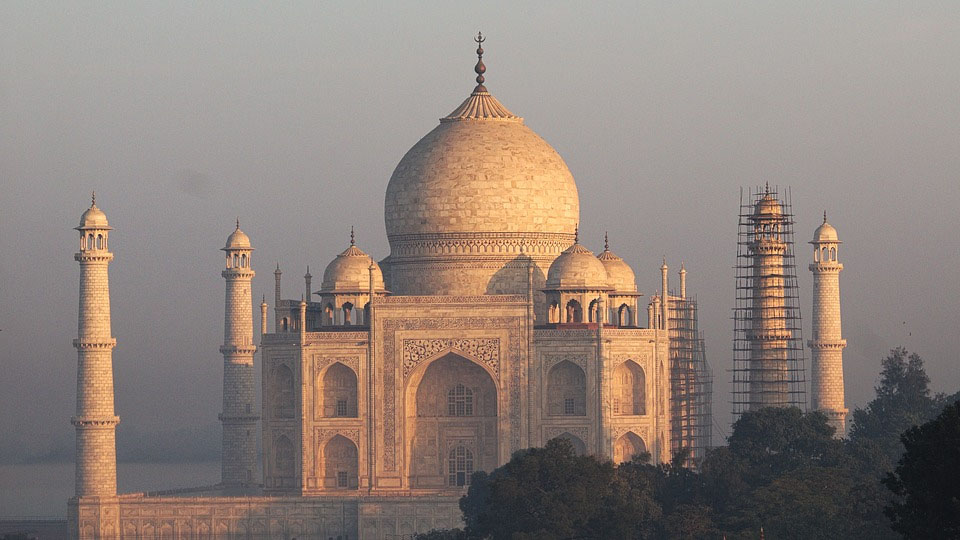 Built: 1632 A.D – 1648 A.D
One of the greatest monuments of the original Seven Wonders of the World, the Taj Mahal has made it yet again to the list of seven new wonders of the world.
Commemorating his true love for his beloved wife, Mumtaz Mahal, Mughal emperor Shah Jahan built the Taj Mahal, which later became an epitome of “Eternal Love.”
It is one of the greatest architectural heights accomplished in the Mughal Era that took 22,000 workers and 22 years to complete. The building gives us a glimpse of the Mughal architectural style that puts a lot of stress on the architectural symmetry. This amazing monument attracted more than six million visitors from all over the world in 2016. 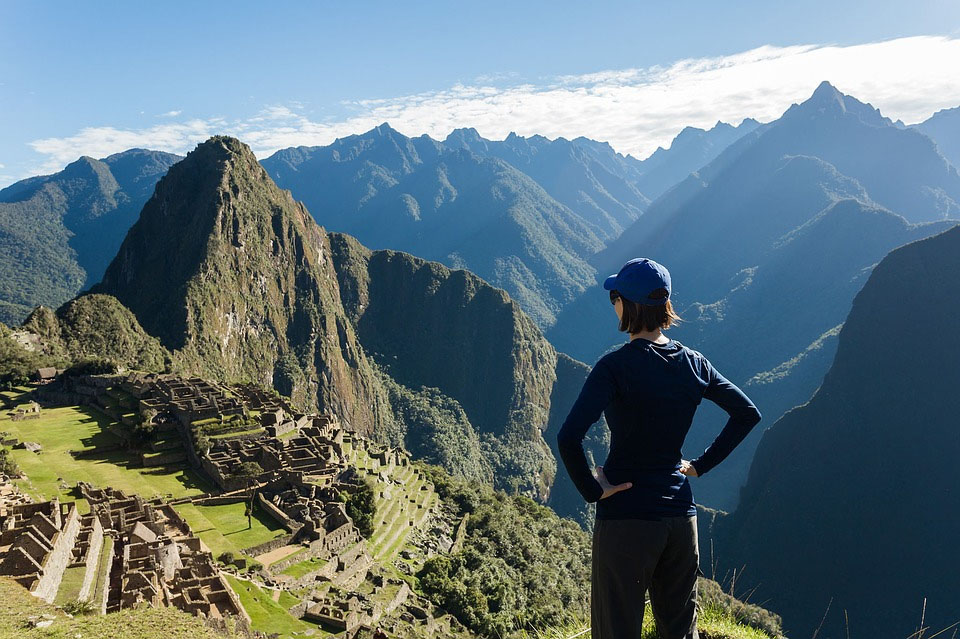 Built: Mid-15th century
The Machu Picchu is thought to be built as a royal retreat by the Incas during the reign of the Incan emperor Pachacuti Inca Yupanqui. But it was abandoned by the Incan people by the 16th century. Although some historians blame the Spanish Invasion as the reason for this abandonment, Machu Picchu remained undiscovered till 1911. Situated on the east of the Andes Mountains, this member of the seven new wonders of the world is built by carving the rocky soil of the mountains. The enchanting view of this great site attracts more than a million visitors every year. However, the government of Peru capped the amount of time each visitor can stay here to better preserve this world heritage site. 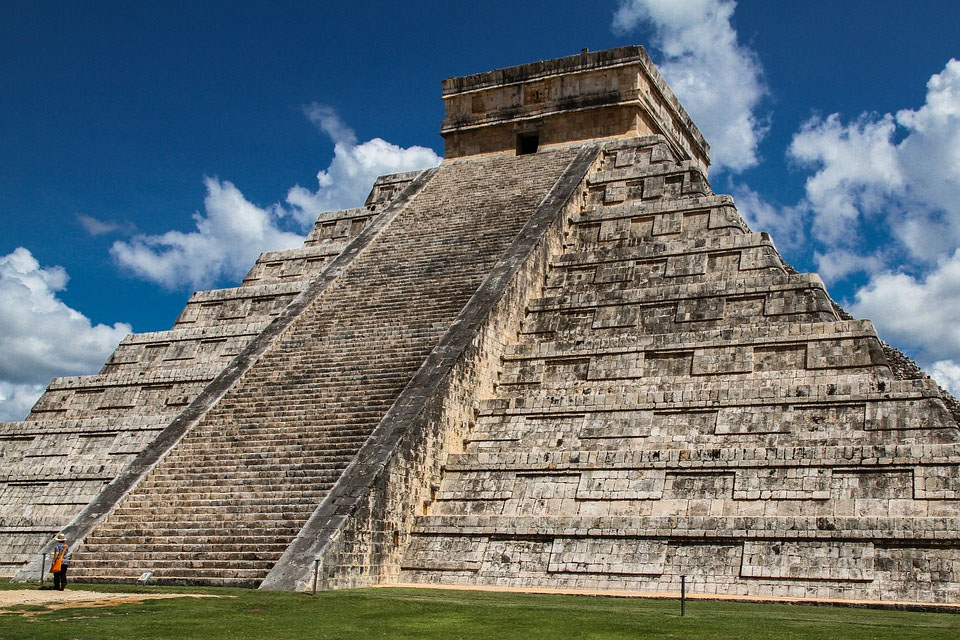 Built: 5th – 13th century
A winner of the new Seven Wonders of the World, Chichen Itza is an ancient city situated in Mexico and was made by the people of Maya civilization around the 5th century. The city flourished until 1200 AD and was totally abandoned before the 16th century when the Spanish invaded the South American Continent. The ruins of this city and its temples were discovered in the early 19th century during an archeological excavation. Archeologists discovered that Mayans had a great knowledge of astronomy. The 365 steps of the temple of Kukulkan that represent 365 days of solar calendar prove it. Chichen Itza attracted more than two million visitors from all around the globe in 2016.

5. The Great Wall of China 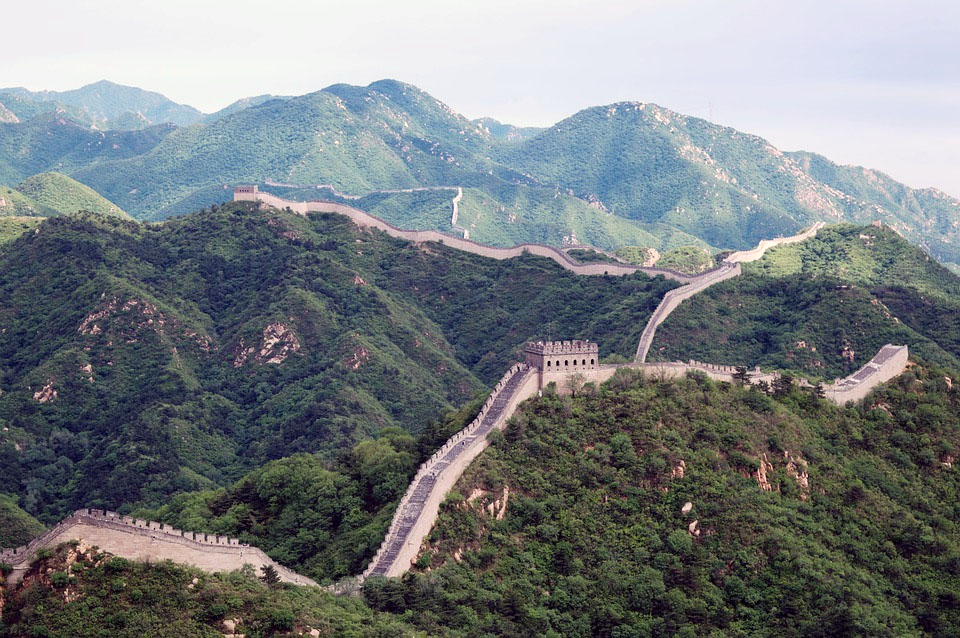 Built: 220 B.C – 1644 A.D
The Great Wall of China is one of the greatest ancient architectures to make it to the list of the seven new wonders of the world. Built over a period of 1,800 long years, it has several overlapped walls made by different Chinese emperors from 220 B.C. to 1644 A.D. and has a combined length between 10,000 and 20,000 kilometers. Made to protect China, the wall has been constructed all over the mountain slopes and passes. This makes it a great structure to look over the enemies from a long-range. The wall is so big that one can even see it from the space. This winner of the seven new wonders of the world attracts more than 10 million visitors every year for its scenic views. 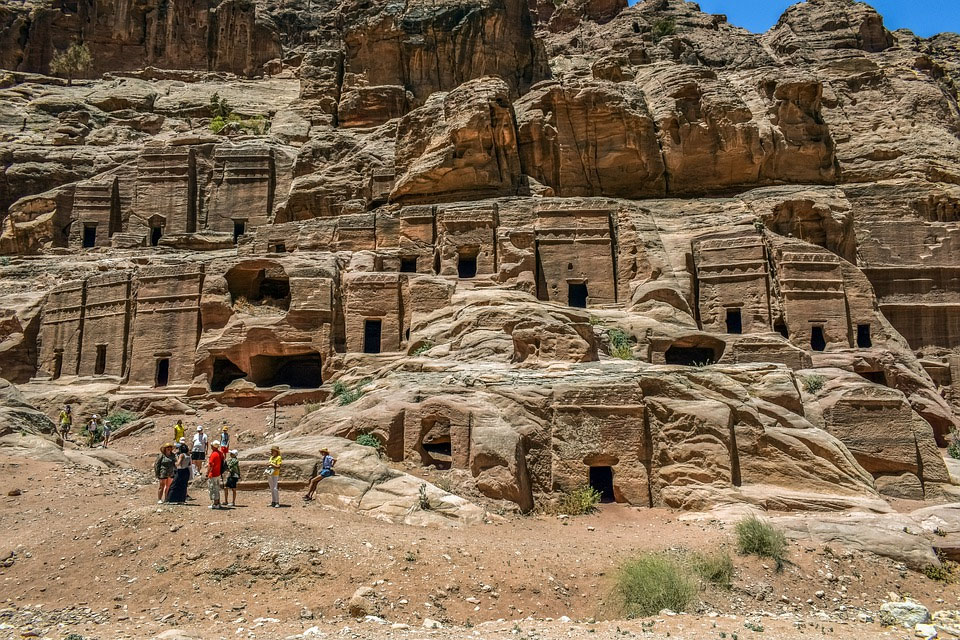 Built: 4th century B.C. – 2nd century A.D
The city of Petra is one of the oldest sites to make the list of the 7 new wonders of the world. It was built by the Nabateans, a group of people who used to live in the Wadi Musa valley. The city finally fell after the mighty Romans invaded and conquered it in 106 A.D. to spread the Roman Empire. The city was originally located in the Wadi Musa valley, which was a strategic route of silk and spice trade. Many Hellenistic sculptures are carved in the walls of the Wadi Musa valley, which is vulnerable to erosion due to wind and flash floods. This great wonder of the world attracted just over 450,000 visitors; however, the number seems to be continuously decreasing owing to the violence in several regions of the Middle East. 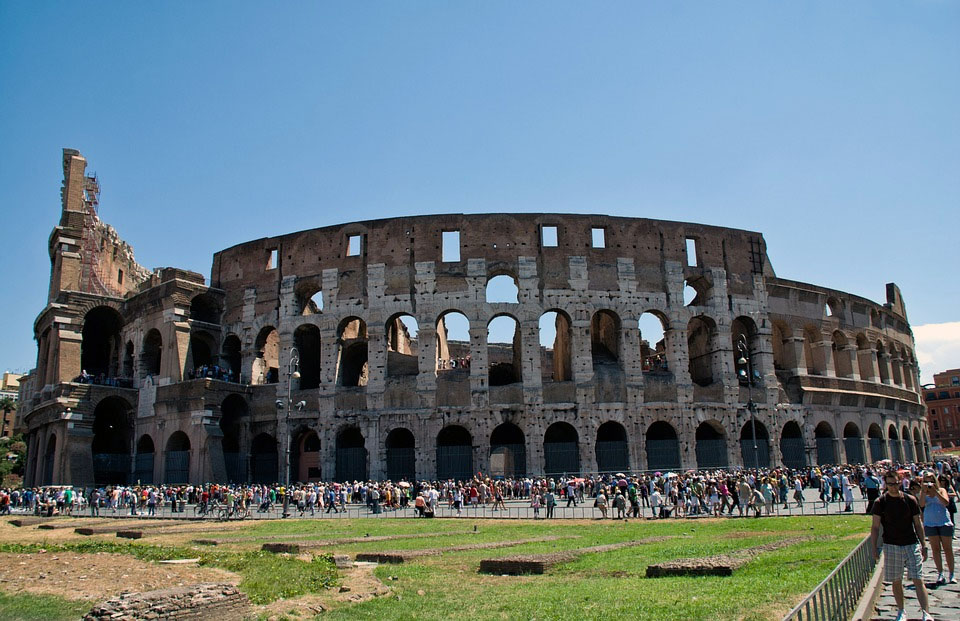 Built: 72 A.D – 82 A.D
One of the great architectural feats of the Roman Empire, the Colosseum rightfully deserves its place in the list of the new wonders of the world. This is the largest amphitheater of the Roman Empire, which was used for organizing fights between gladiators and beasts for about 400 years. An arrangement for a staggering 70,000 people was made so that they could enjoy the bloodshed. Today, just one-third of the original Colosseum is standing intact after a massive earthquake in Italy. But, the Italian government has taken several major steps to restore the Colosseum. This member of the new Seven Wonders club attracts more than six million visitors each year.

Traveling is always fun and insightful, and if it involves witnessing the wonders, it’s a bonus. I would recommend you to visit these new wonders with your friends and family on your next holiday break. Undoubtedly, it would be worth every penny you spend. So plan the trip and get to the New Wonders today!