Holiday in the South of France

With “Game of Thrones” style architecture, remarkable history, and savory food, South of France is a sight to behold for all tourists looking out for an unforgettable vacation spot. Choosing a vacation spot is never a piece of cake. Some people like beautiful beaches, others like adorable villages whereas many people focus on destinations with the most appetizing food. The South of France is exceptional as is offers an area rich in culture, incredible history and heritage and amazing sightseeing opportunities. So let us now put things into perspective and talk about different reasons tourists have made the South of France a top destination year after year. 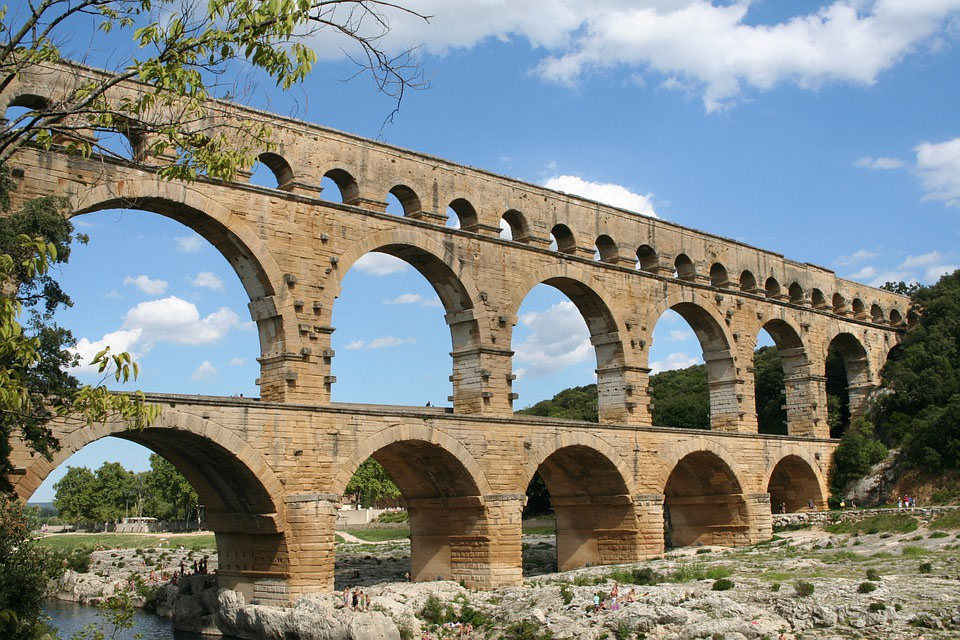 If you are a hiking buff or someone who’s into long walks in the countryside, this might just be your place to break free. The Provence region in South-Eastern France is known for its vineyard hills. With the region’s quintessential lavender fields and colorful accommodation, Provence presents a beautiful mix of old and new woven together. The region is easily approachable with only a 2 and half hours flight from Paris and 3 hours from Nice.

One of the most sensational historic sites of Europe is located in Southern France. Cannes, which is known for its celebrated film festival, is a little town worth visiting any time of the year. The Fort Royal of Cannes was built in the 17th century on roman fortifications as a prison. Later on, it also acted as an artillery post in WWII. There are a chapel, artillery storerooms, and other awe-inspiring buildings. The fort is built on an island that can be approached via a ferry by paying a meager fee. This is one of quite a few other historic sites in the region. 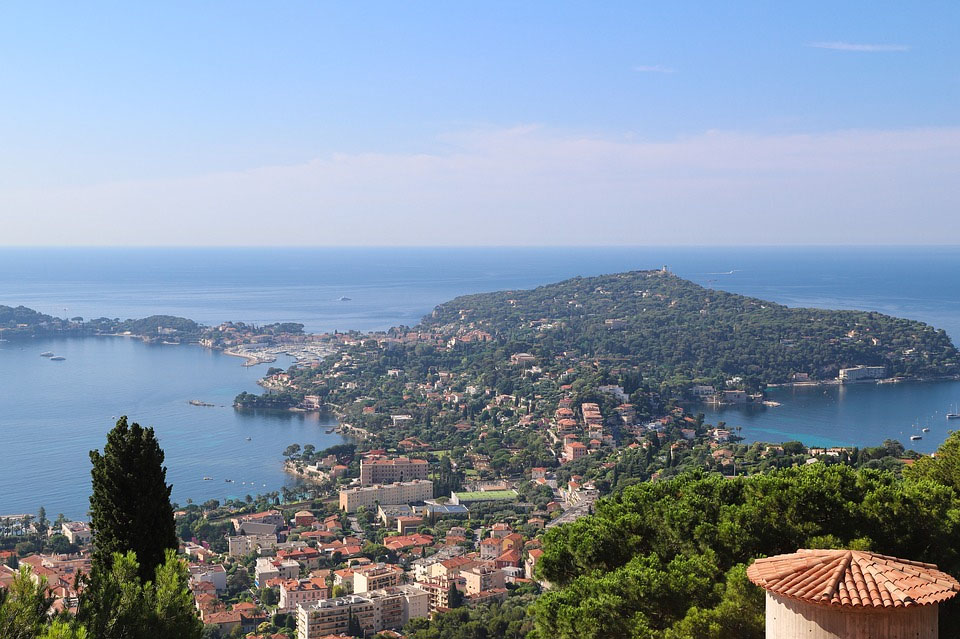 For everyone who wants to get rid of the urban hustle and bustle and looking for a calm vacation point. You can get plenty of such in the South of France. Porquerolles Island is well known for its sandy beaches and locally-owned restaurants. The area is easily accessible via a ferry ride from Hyres. To see all the stupendous sights, you can just rent a bike and roam around the island. 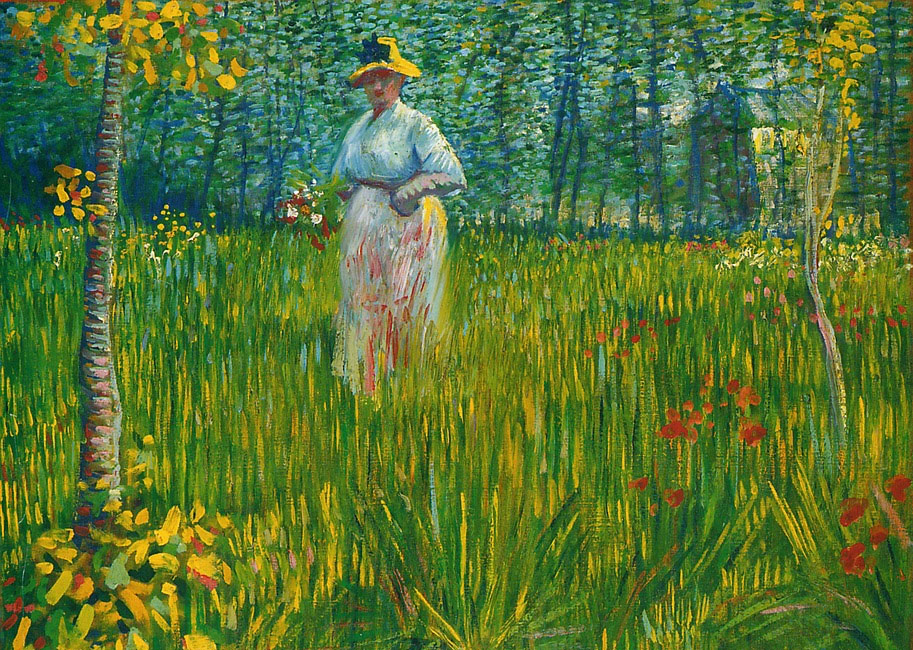 Vincent van Gogh who is touted as the greatest impressionist painter lived in Arles, South of France. The Van Gogh walking trail is the main draw right here. You can actually visit the real-life areas that featured in his masterpieces and live the experience. Arles’ Amphitheater, which has been there for over 400 years is the primary tourist attraction spot. Arles gives you very classical vibes with its cemented paved roads and chapels built in orthodox architectural style.

Senanque Abbey is home to splendid sunflower fields. If you’re in Arles, you can leave early to Gordes. You will have to make sure to leave early because for the kind of scenic beauty you will come across on your way to Abbey, you may stop after every 5 minutes to just experience and live what you’re seeing.

A Sanctuary for Winter Sports

South of France is home to Mont Blanc, the highest European peak and 11th highest mountain peak of the world. The Alps mountain range is touted as a paradise for hikers. Southern France has a level for everybody be it professional skiers or amateurs who’d just want a flavor for the sake of it. Both Southern France and Italy have hosted the Winter Olympic Games numerous times. In addition to usual winter activities, Southern France offers a range of full-adrenaline sports and other fun to do activities for everyone who’s a winter sports buff. 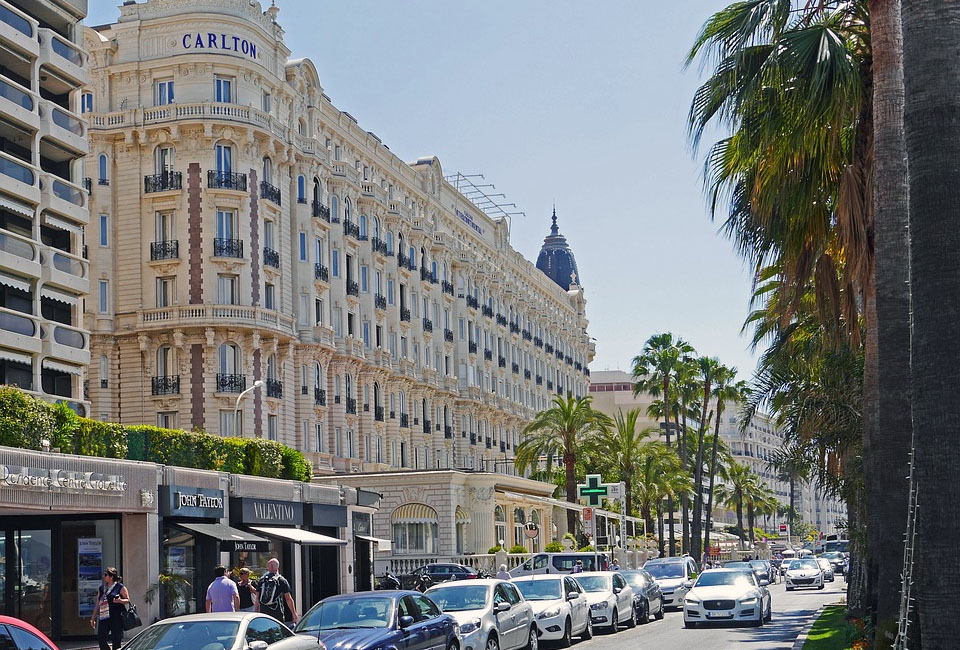 Coco Chanel, Christian Lacroix & Christian Dior one of the most esteemed brands of the modern times were born in France. Travel guides are of the view that it is no less than a sin to have traveled to France and not being indulged in shopping. From great decorative shops to pretentious casinos. The South of France has all that it takes to be a quintessential shopping destination in the world. Polygone Riviera, Nice Etoile, People’s Rag are some of the finest shopping spots in Southern France. 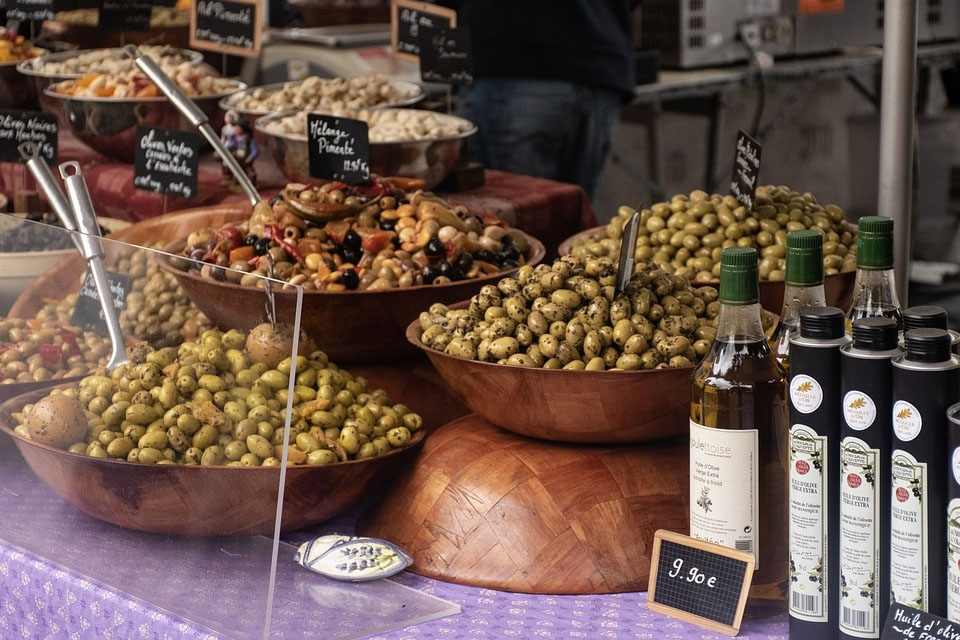 South of France is home to savory items like olives, rosemary, garlic, onion & tomato. While traveling in the Provence region, you’d be astounded to find out numerous outlets selling fresh olive oil in gallons. You read it right, in gallons! The best thing about the local restaurants in Nice and Montpellier are all the local dishes they serve on the menu. Experiencing local food joints is one of the best hacks for peeking into the culture and lifestyle of any said region, and if you’re traveling in Southern France, there are a plethora of local cafes and restaurants where you can stop by and have a bite. 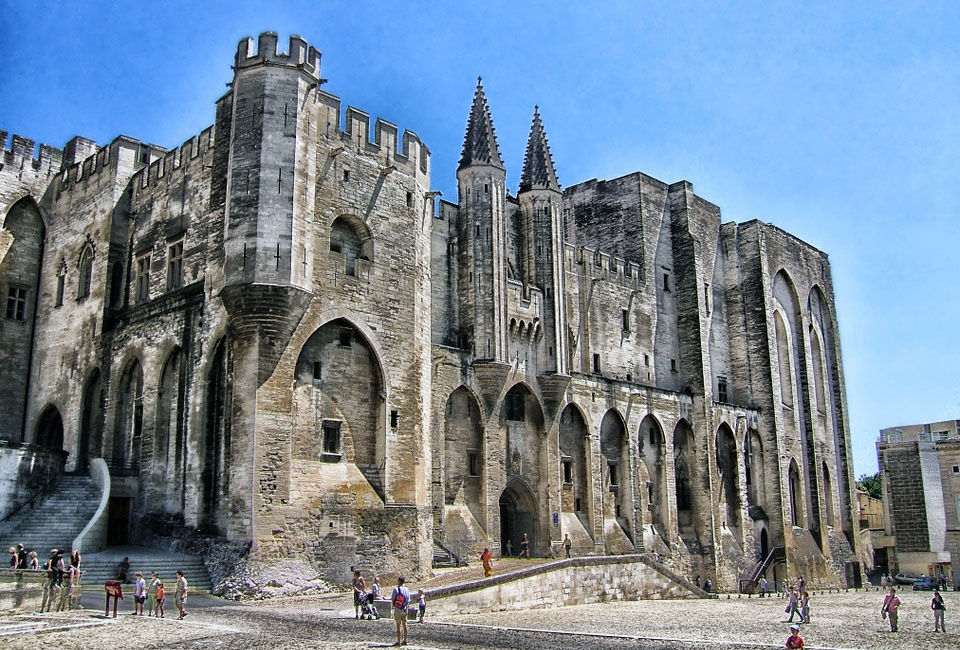 If you want to go back in time and want to see how the medieval chapels do and palaces look like? There is hardly any other vacation spot in the world better than Southern France. On the bank of Rhone lies Avignon, the center of western Christendom. The palace of the pope built 600 years ago stands tall to this day. Now that we’re talking about history and south of France together, it would be an injustice not having to talk about Pont Saint-Benezet around here though it is a mere bridge built in the 14th century but probably the only bridge in the world in whose glorification, songs have been written about. It is a sight to behold.

By now you might have pictured Southern France in your mind as a vacation spot filled with picturesque villages, serene beaches, and classic palaces but there is more to this place. The cities are filled with exuberant energy and an ongoing hustle and bustle where life barely stops. Nanterre, which is situated to the west of Paris, is a residential suburb that had been a quiet town until 1958. Today it is known for its universities, rail network and the sci-fi looking skyline. The gigantic plazas and the city’s avant-garde architecture gives it an absolutely futuristic look.

South of France produces millions of liters of wine every year. Its vineyards are known across Europe for their supreme quality of wine brewing. You’d be amazed to know the fact that more travelers tend to visit the South of France for its wine than any other attraction. Southeast France is known for its rose wine whereas Cotes de Rhone for its diverse varieties. If you are a wine aficionado, Provence must be on your bucket list.

One major element in choosing between various vacation spots is the weather. There are a lot of travel spots in the world that you can only fathom traveling at a particular time of the year. One thing that sets Southern France from the rest of the vacation spots is the weather. In summers, though it’s dry temperature barely exceed mid-twenties (Celsius). You can go round the beaches or hang out at any other place you want to. With long daylight hours and balmy temperatures, you can enjoy the best of your time doing anything you want. Winters are cold, of course. But tourists arrive in packs in winters for all the audacious winter sports and tons of other activities it offers.

Although there are plenty of vacation spots where you can go and have the time of your life, the unique selling point that the South of France presents is, in its totality for the complete vacation package that it provides you with. Barely in a weeks’ time can you travel across the south and enjoy anything you can probably fancy about. From beaching to experiencing culture and heritage, it has all that it takes to be a good enough vacation spot for everybody.