Lately, Pakistan has seen quite an influx of foreign tourists due to its scenic landscapes, friendly people and finger-licking good food! By the 1970s, Pakistan used to be the top hippie summer destination for its vibrant culture, hospitable people and home to world’s best weed. Then the political and security situation in the country went worse. But since the last decade, things have been going much better for Pakistan. More foreign tourists are now visiting Pakistan than ever so here we are with a list of top 10 touring destinations. 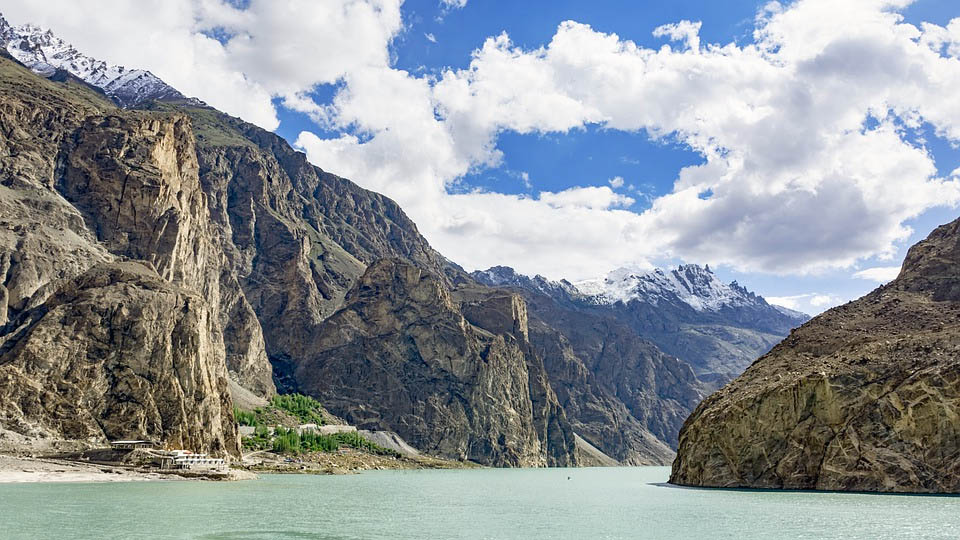 Hunza Valley is situated in the northern Gilgit Baltistan province of Pakistan. It borders with Afghanistan on the North West and China in the north eastern frontier. It is an old valley with its history tracing back 1000 years. Hunza valley is well connected with the rest of Pakistan with the Karakoram Highway which makes it very approachable. The valley is home to world’s highest park which is the Khunjerab National Park. It is the home to the Himalayan Snow Leopard and the Ibex. There are plethora of lakes in close proximity to the valley, all stunningly beautiful. Few highlights of the valley would be the Passu Glacier & the Satrangi Lake whose water supposedly changes 7 colors. The valley is equipped with a good enough number of hotels and with literacy rate of 77% , nearly everyone on the street would speak English so there is no communication barrier as such.

It is located in the Kashmir region of Pakistan. Taobat is a small village not inhabiting more than a few thousand people. It is considered as the last station in the Neelum Valley of the Pakistan administered Kashmir. It is touted as the most scenically striking location of Kashmir region. From accessibility point of view, Taobut is a bit of a hard nut to crack. Until Kel region, there is a paved road but from there on for 39kms, there is no paved road and in rainy season it gets pretty hard to reach the area. There are a number of hotels and camping sites available in the village. 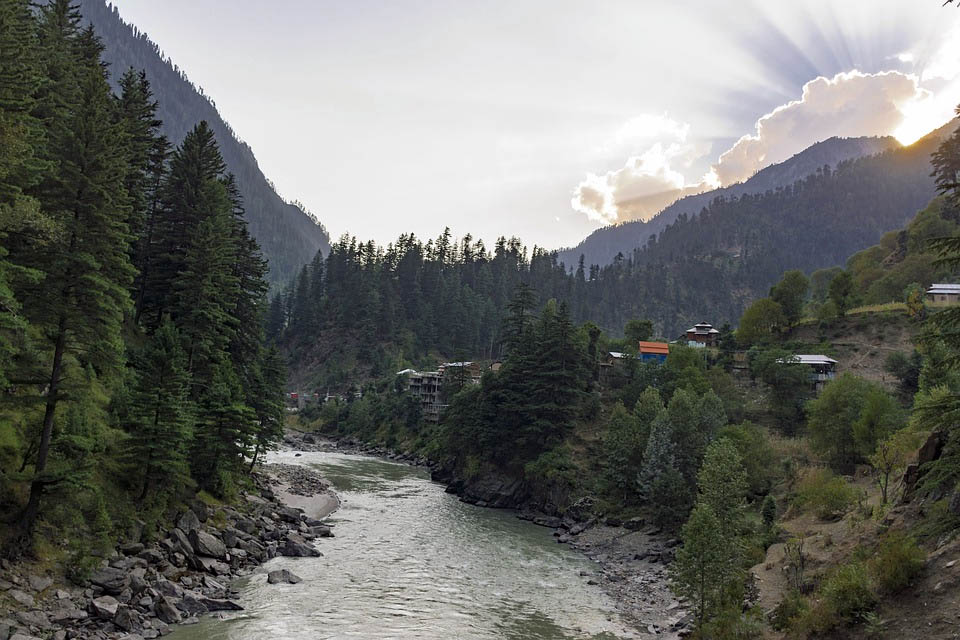 The whole region adjacent to the Neelum River is termed as the Neelum Valley. The Neelum River enters Pakistan via Taobat and extends as long as Muzaffarabad almost. Neelum Valley is touted as the crown of the Kashmir region. Its lush green meadows, running streams and countless lakes makes it a must go to place in Pakistan. Benefit of visiting Neelum Valley is the fact that there are a number of tourist spots in the whole valley and you can cover most of these during a 4-5 day trip. Due to being a hot tourist attraction, there are thousands of hotels, restaurants and camping sites in the Neelum valley. Also the fact that it is easily accessible makes it hot tourist spot. It is located on a 10hours drive from the capital of Pakistan and the roads are well built. 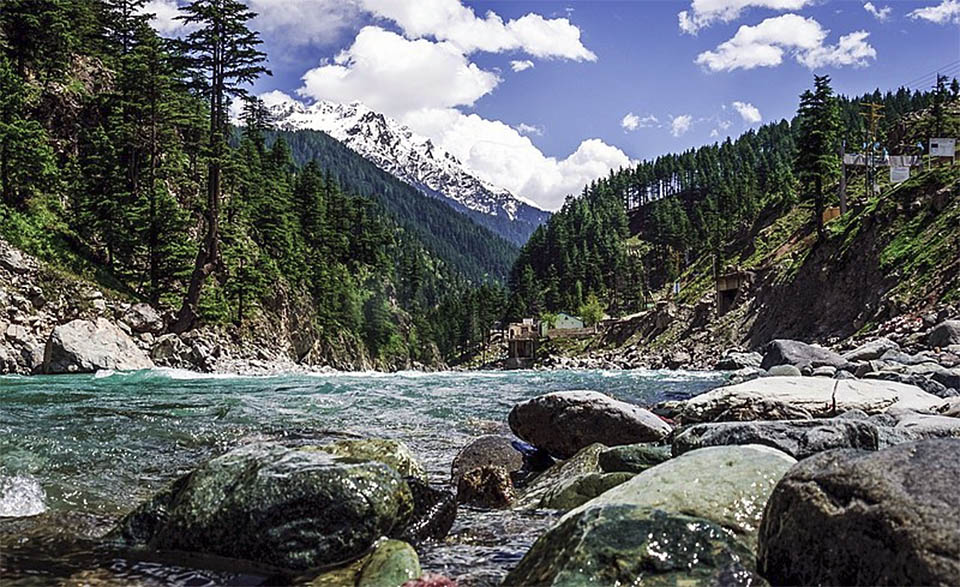 Flaunted as the Switzerland of Pakistan, Swat Valley takes pride in being a summer destination spot of Queen Elizabeth. Prior to its independence, Pakistan was the part of United India and the Queen has visited the Swat Valley more than once in the 30s and early 40s. Geographically it is located in the KPK province of Pakistan. It is centered upon the upper portions of the Swat River and is renowned globally as one of the most beautiful valleys in the world. In 2007, the region was seized by Taliban but shortly after it was taken back by Pakistan Army and tourism has been anything but booming since then. There is a hotel in like literally every nook and corner of the city region. It has recently been connected to a National Highway which has substantially reduced the distance. Swat Valley is also home to Nobel laureate Malala Yousafzai.

It spreads alongside the Makran Coastal Highway which links Pakistan’s biggest city Karachi with Gwadar Port. The park is filled with dramatic landscapes across the highway. Tourists who have visited the place have said that though there is not much to do at the national park itself but the journey itself was awe inspiring with beautiful roads, a desert on one side and ocean on another. There are surfeit of beaches across the national park which are strikingly beautiful. There are hardly any hotels to stay alongside the national park so it is always advisable to stay at either Gwadar or Karachi and travel to the park by road. 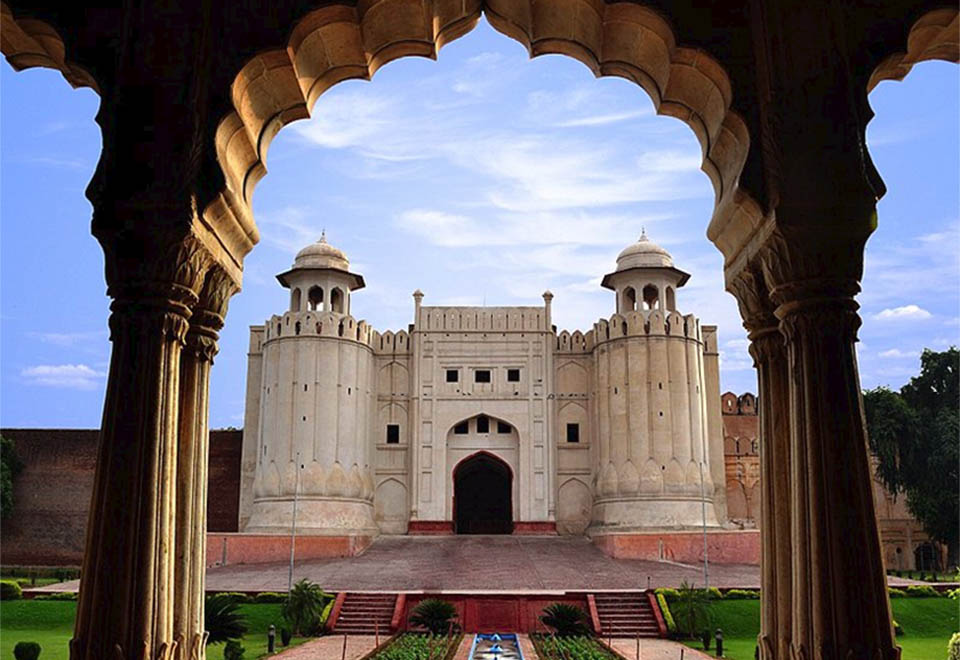 Ok now, first historic tourist spot on the list. Pakistan has a rich history. Before being under the British Empire it had been under Mughal Empire for 800 years. Lahore, the second largest city of Pakistan was the capital of Mughal Empire for over a number of years. Lahore Fort was built in the 16th century by the Mughals. It is adjacent to the world famous Badshahi Mosque which was also constructed in the same period. The thing about visiting these places is that they give you an idea about the architectural brilliance and supremacy with which these were built. The fort is connected with Walled City of Lahore which has been coined as a UNESCO world heritage site.

Naran is a small town located in the Kaghan Valley of the KPK province. Naran/Kaghan is considered to be one of the most visited summer destination for tourists from Pakistan and foreign due to its weather and picturesque beauty. The Naran/Kaghan region is mountainous region with snowcapped peaks, running rivers and cottage houses. Via Mansehra district the valley is easily accessible with broad roadways. Due to it being a major tourist spot of the country, there are countless hotels and camping sites located in the whole region.

Standing at 15390 feet, Khunjerab Pass is a high mountain pass in the Karakoram mountain range. The pass lies at the strategic position point on the northern border of Pakistan and the southwest border of China. Beyond the pass lies Chinese province of Xinjiang. Tourists visiting Hunza valley can easily access the Khunjerab Pass. Attabad Lake is a major tourist attraction enroute Hunza to Khunjerab. Khunjerab Pass also has the distinction for having world’s highest ATM machine installed out there. The weather is cold across the year there and due to being a high altitude point, breathing is difficult, so tourists are recommended not to spend more than an hour at the pass. 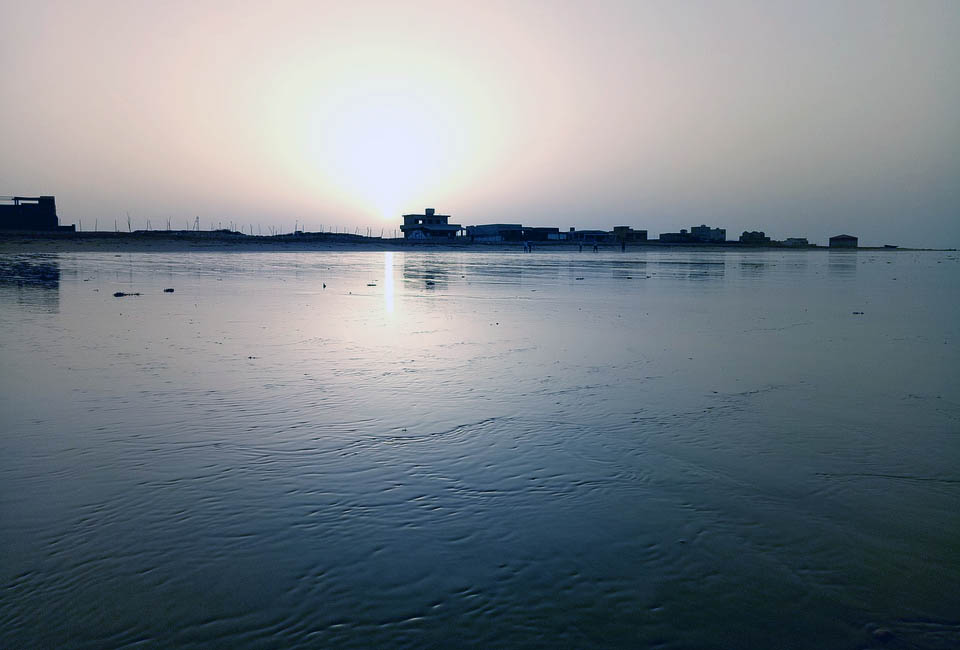 No travel list could be get done without having no beach spot. So here it is. French Beach is situated in Karachi. With clean shores and crystal clear waters, French beach is a must go to place for everyone who is a beach person. Initially the beach was exclusive for foreigners but since last few years it is open for the locals as well. But due to it being pretty much distant from the downtown, locals barely visit the place so it’s peaceful out there. Best thing about the place is, there are plenty of tourism companies who manage camping and bonfire events on the French Beach.

There would be hardly any list on the web that suggests you to visit a particular road as a tourist spot. But there is of course a reason. The Grand Trunk Road has existed since the last 2500 years.  For more than two millennia, it has linked Central Asia with the Indian Subcontinent. The GT road is astoundingly 2700 km long. It spreads across the length of Pakistan. The idea that makes this particular road into my list is the fact that it dissects most of the major cities of Pakistan and via travelling across the road, you will get to know about the way people of Pakistan live in cities and outside cities. There are plethora of roadside restaurants selling delicious food street and street food vendors who have a strange habit of refusing to take money from foreigners.

There are so many exquisite tourist spots in Pakistan that it has not been a piece of cake to select only 10 of these. But I have tried to sketch out a diverse and a balanced list. Lastly, I would like to just add that Pakistan is a great place to visit. Safe and friendly. Rich in culture and history. Do not believe in your preconceived notions built on the basis of the way Pakistan is projected on global media. The only way to think beyond your own notions is just making yourself to visit Pakistan that is sometimes called as the Land of the Hospitality.