Things to Do In Mexico City

Mexico City was founded in 1324 by the Aztecs as Tenochtitlan. After literally destroying the city in 1521, the conquering Spanish Explorer Cortes renamed it Mexico City. It is built on top of Tenochtitlan, the capital of the Aztec Empire. Mexico City is the fusion of European and indigenous culture, and it is visible in the art of Frida Kahlo.

There is much to do in Mexico City, considering it’s the 2nd largest city in the world. You will come across everything from eclectic architectural gems to pre-Hispanic ruins. When most people think about traveling to Mexico, we think only about their beautiful beaches, tacos, and tequila, but there are more to see beyond these things. Let’s find out what amazing things you can do in Mexico City. 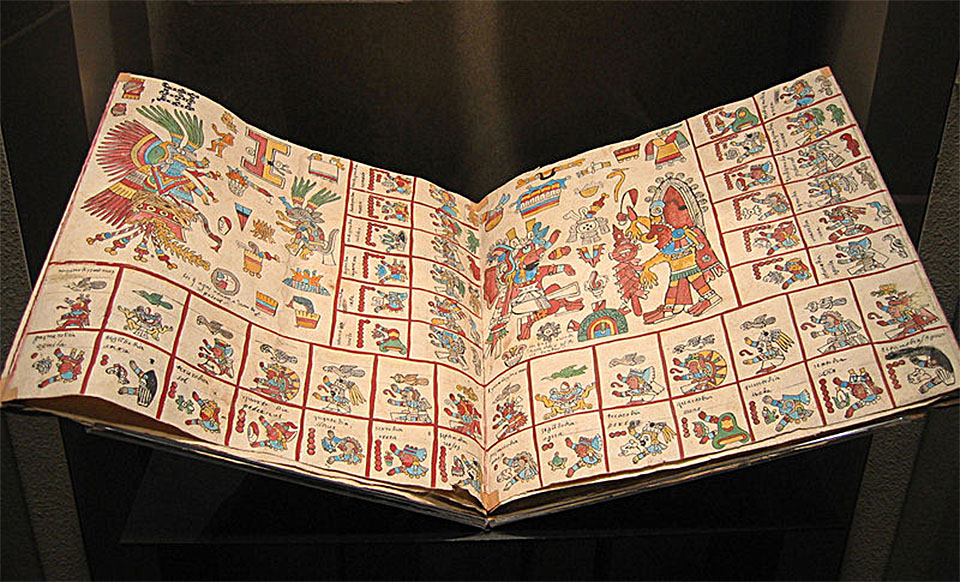 In the National Anthropology Museum, you will get to see Mexico’s pre-Columbian cultures. It is rich with artifacts and anthropological exhibits spanning millennia. You will feel like you are taking a trip to Mexico’s past. The museum pays tribute to its indigenous people by cutting to the core of modern Mexican identity. There you will see in-depth information and artifacts for every pre-Hispanic culture on Mexican territory. Don’t forget to see the world-famous Aztec Sun Stone. It is an intricately carved calendar stone weighing about 20 tons, and it has an image of the sun god Tonatiuh at its center. You can also gather information about the Aztec city who were demolished by the Spanish to make way for the modern capital. 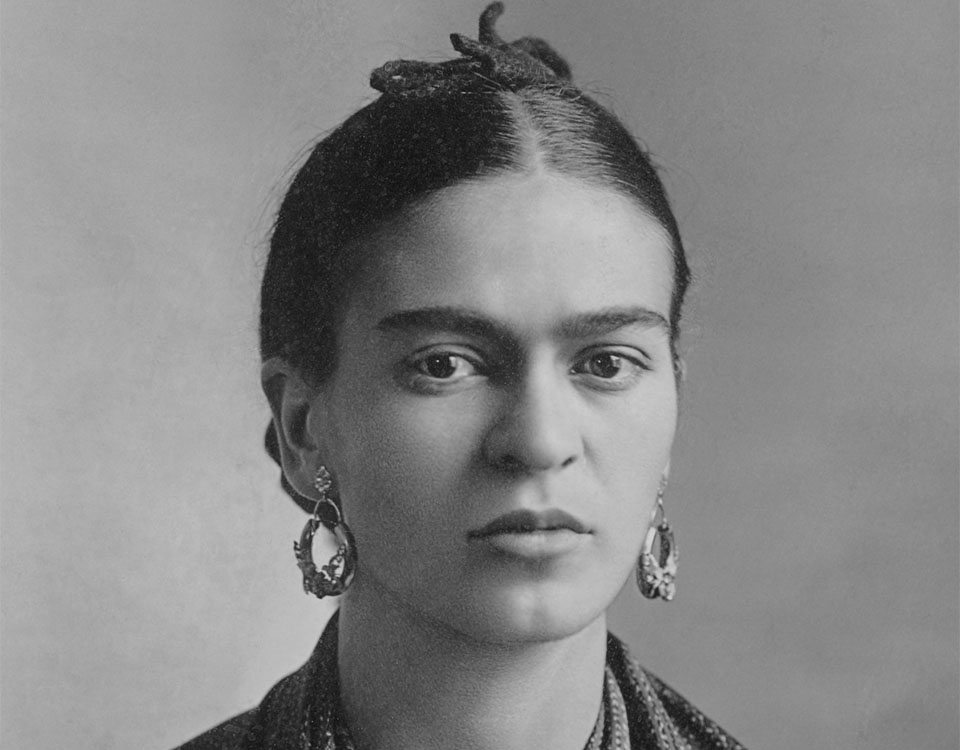 Frida Kahlo is Mexico’s most famous and treasured artist of all time. Mexico City is the home of Frida Kahlo’s birthplace in an estate known as the Casa Azul for its cobalt-blue walls. Frida Kahlo was born at this building in the Coyoacan borough, grew up here, and also passed away in this building in 1954. This building has been kept as it was in the 1950s, except to put up the glass cases around some exhibits. It has a number of items like pre-Columbian artifacts, art by Diego Rivera (her husband), and traditional Mexican cookware. This museum is one of the best attractions in Mexico City, and a must-visit for travelers passing through. If you go upstairs, you will see Frida Kahlo’s studio, flooded with sunlight, and the room she passed away. It would help if you visited this place on Sundays as the entrance is free on this day. Otherwise, buy tickets online to avoid the queue, which can be very long. 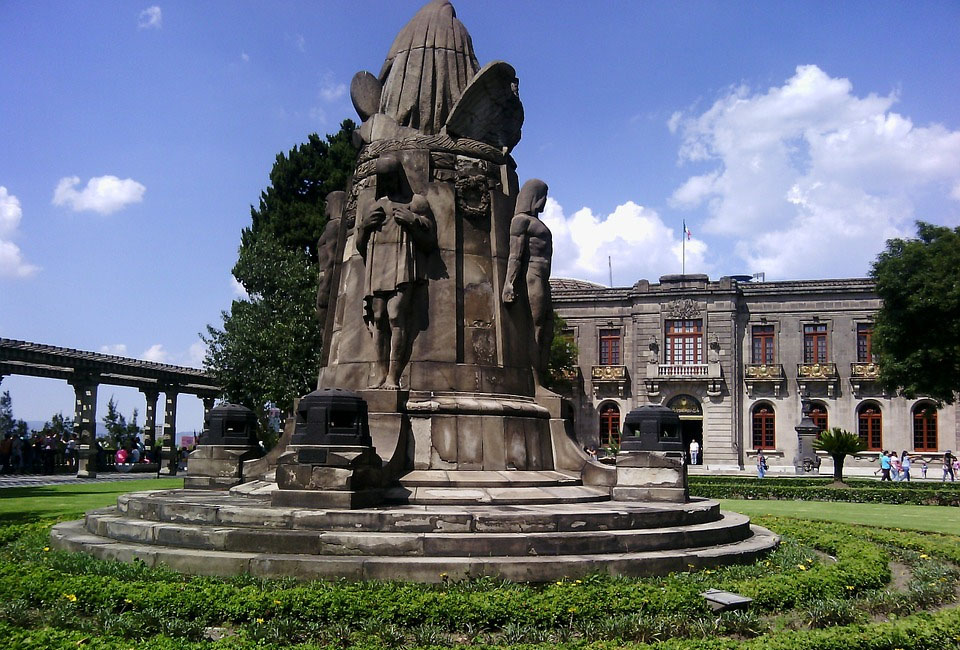 It is situated at the top of the rocky Chapultepec Hill, and it began in 1783. Chapultepec Castle is the only one in the Americas existing from the days of New Spain. To get a bit of respite from the big city life, you should go to the sprawling and lush Chapultepec park. This castle became the seat of Emperor Maximilian after the revolution and was a summer residence for the Viceroy. This site has been an observatory and military academy for more than 240 years. Today this place houses the National History Museum, murals, maps, full of weapons, and artifacts. You will get to see the palace interiors, damask wallpapers, portraits, and musical instruments from the imperial and royal periods. 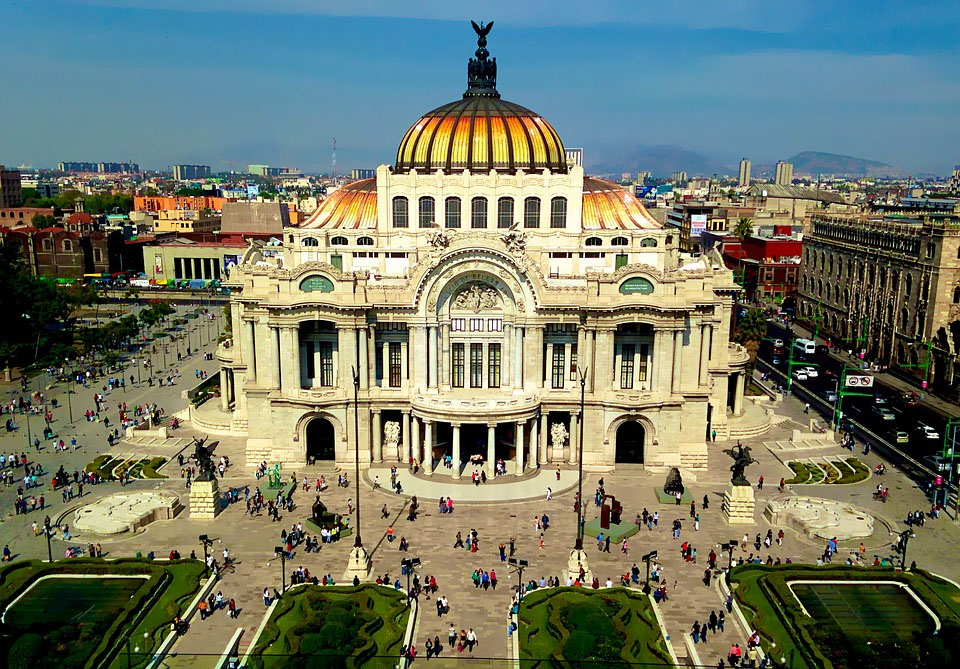 Palacio de Bellas Artes is located on the east side of the Alameda Central Park. It is a stirring Historicist and Art Nouveau monument. The building was started in 1904, but the construction was delayed in 1913, and it was resumed until the early 1930s. It is a cultural venue fitting for a capital. This place has hosted some of the most notable events in theatre, dance, music, literature, and opera. The design of the auditorium is splendid and has an incredible glass curtain designed by Tiffany’s. You should visit this place to see the Ballet Folklorico de Mexico. Palacio de Bellas Artes is also known as “Cathedral of Art in Mexico.” 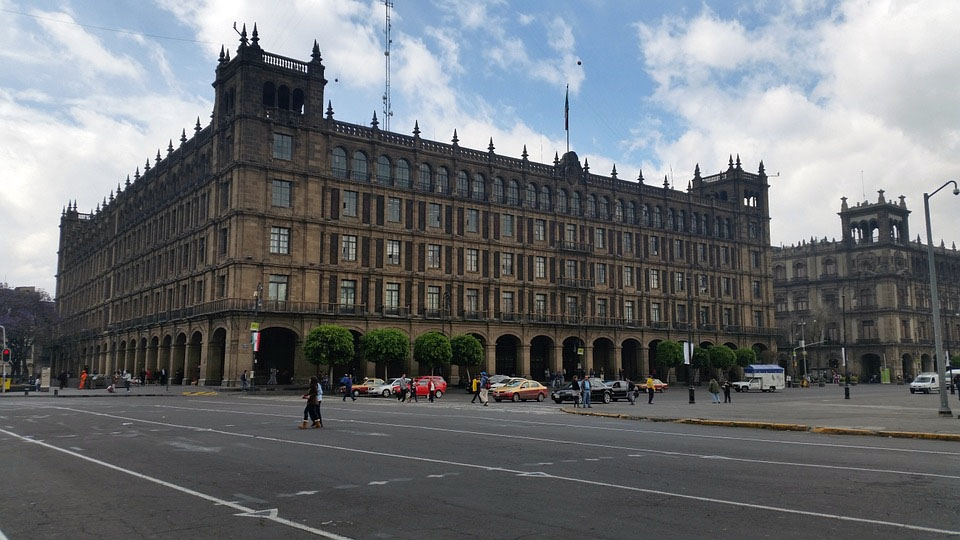 Zocalo is Mexico City’s main square and once it was Tenochtitlan ceremonial center. After Red Square in Moscow, Zocalo is the largest city plaza in the world, and the dramatic view of this place is hard to put in words. The cathedral of Mexico City is located to the north from here, and the National Palace is located on the eastern frontage. Before the arrival of Spanish, Mexica ceremonies used to take place at the Zocalo. Now, this place has become Mexico City’s main gathering point for celebrations on Corpus Christi, Holy week, and Mexican Independence Day. You can also see how Zocalo used to look before the conquest and how it has evolved over the 500 years, down in the square’s metro station. 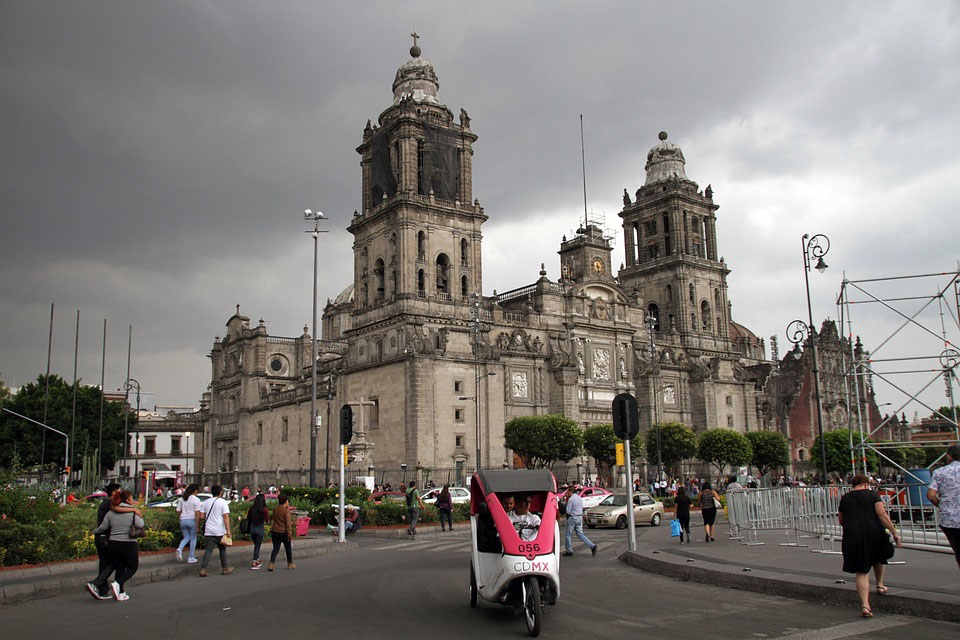 The Cathedral built over the ruins of the Aztec sacred precinct and it went up in stages from 1573 to 1813. Spanish architect Claudio de Arciniega has drawn the plan and took suggestions from the Late Gothic churches in Spain. This Cathedral is the 28th largest religious building in the world, covering more than 6,730 square meters. It took hundreds of years to build the Cathedral, which is why you will notice different architectural styles, including Renaissance, Baroque, Gothic, and Neoclassical. It would take you hours inside to see all of the 16 chapels, the pair of 18th-century organs.

Basilica Of Our Lady Of Guadalupe 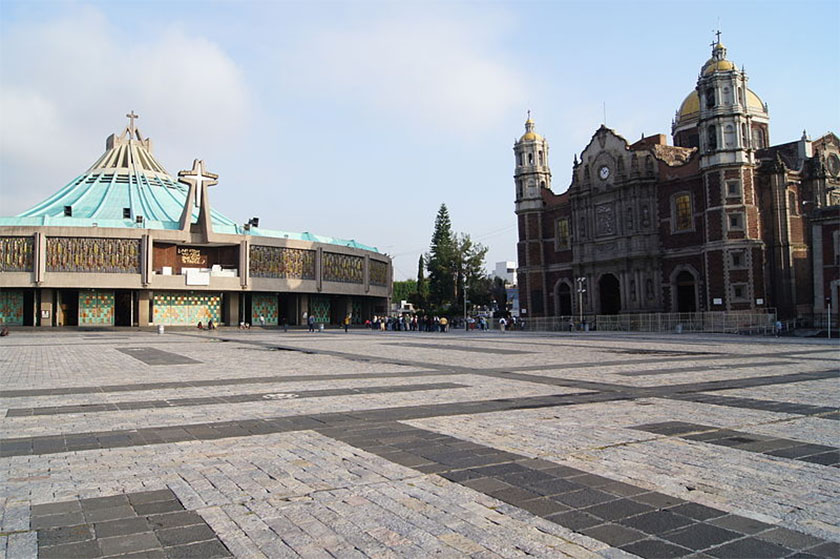 It is Mexico’s national shrine and is one of the most visited places of Catholic worshippers in the world. It is set near the Tepeyac Hill on the main square of the Americas. It is the place where Juan Diego, the first indigenous saint on the American continent, has witnessed (it is claimed) Marian apparitions on four occasions in December 1931. There are two basilicas on the square and the earlier dates to 1709. Unfortunately, it was needed to be replaced in the mid-70s as it was found to be sinking. The good news is, recently it opened again after foundation repair. It has a capacity of more than 10,000 worshippers, and the modern circular basilica is 100 meters in diameter. Its round layout allows you to see the image of the virgin from any angle. However, the most worshiped relic is the cloak of Juan Diego which survived a bomb attack in 1921 in the old basilica.

You really must visit Mexico City as it offers a lot to the tourists. In this article, I have just handpicked some places, but there are more to see in Mexico City. There is a lot to do in Mexico, and it is also a modern and progressive city with all the comforts you need. Wherever you go behave well with the locals, and you will certainly enjoy your visit to Mexico.

Connect With The Author
View all posts by
Ashiqur Rahman Ashiq
GET THE LATEST!
eNEWSLETTER
Subscribe Now!