Wendy Dessler is a super-connector who helps businesses find their audience online through outreach, partnerships, and networking. She frequently writes about the latest advancements in digital marketing and focuses her efforts on developing customized blogger outreach plans depending on the industry and competition.

Spain is a beautiful country filled with incredible architecture, cultural delights, delicious food, and wonderful people. As such, it’s no wonder that so many people choose to take off to Spain for a luxury vacation.

Going somewhere new for the first time can be overwhelming. Here are six steps for planning the perfect first trip to Spain. 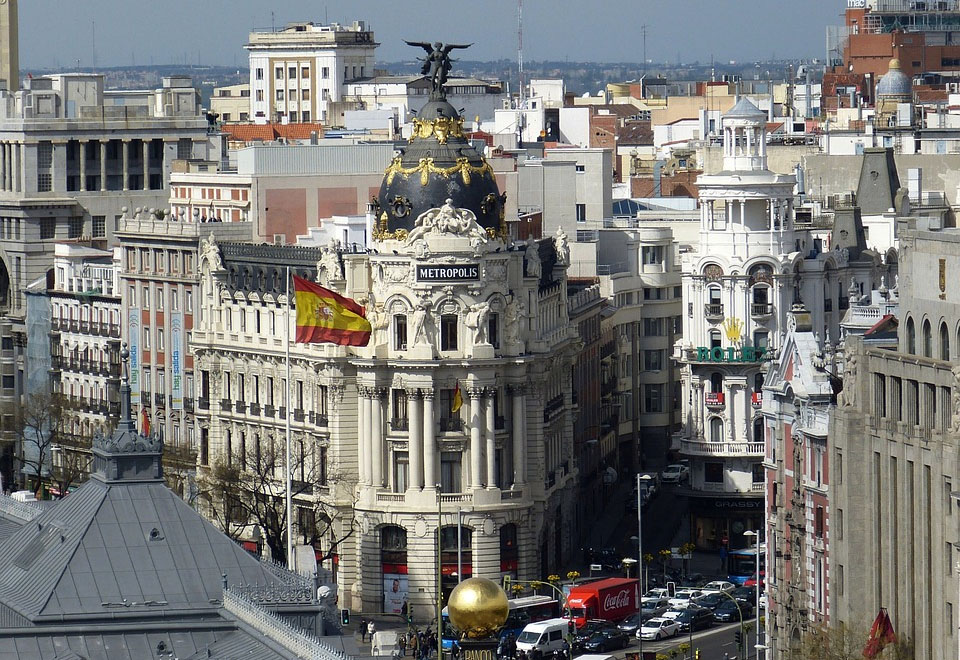 There are a lot of beautiful places to experience in Spain; it’s up to you to decide which places top your list. Some attractions will depend on when you go. For example, if you want to spend some time in one of the luxury Madrid villas and heading to the world-famous Mad Cool Festival, you’ll need to plan your trip for July. The Running of the Bulls in Pamplona also takes place in July and can be rolled into your trip plans. Whether you want to stay in Barcelona, Seville, Granada, or some combination of each, make a list of priorities so that you can determine the best route around. 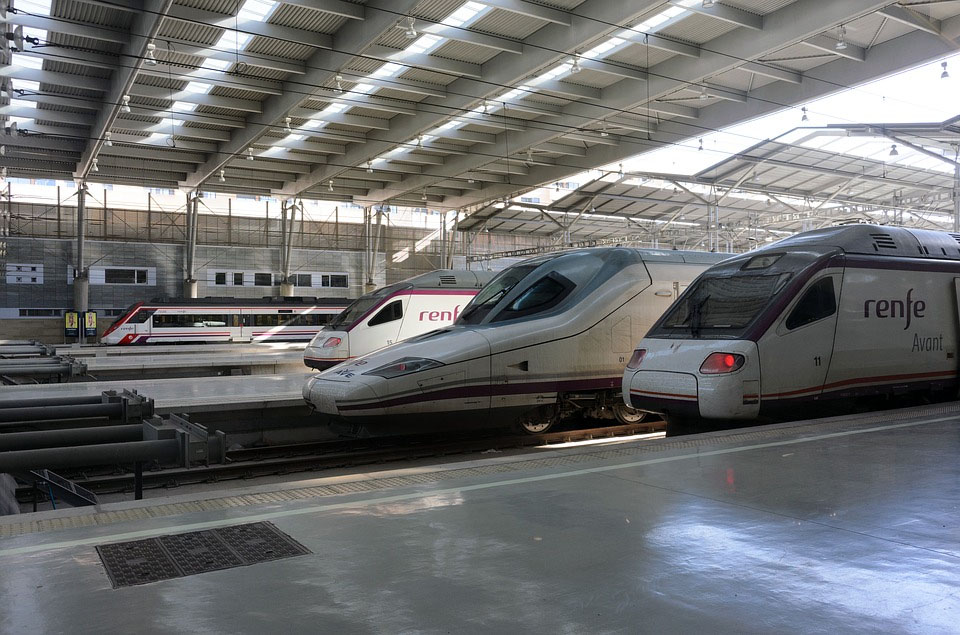 The High-Speed RENFE Trains in Spain

There are a few options for traveling around Spain, making it a relatively easy country to tour. With more than 40 airports scattered around the country, air travel is extremely versatile and affordable between major ports. When it comes to visiting the islands off the coast of Spain, such as Mallorca or Ibiza, booking a quick flight is the most efficient way to travel.

Spain also has a well-structured train system called RENFE. This system operates both commuter and traveler train options, branching out into the neighboring countries. To get around within Spain, taking the AVE high-speed train is economical and quick. This trip can get you from Barcelona to Madrid in under three hours, which would otherwise be a minimum of a seven-hour drive or over an hour in the air.

Book Your Accommodations and Transport Early 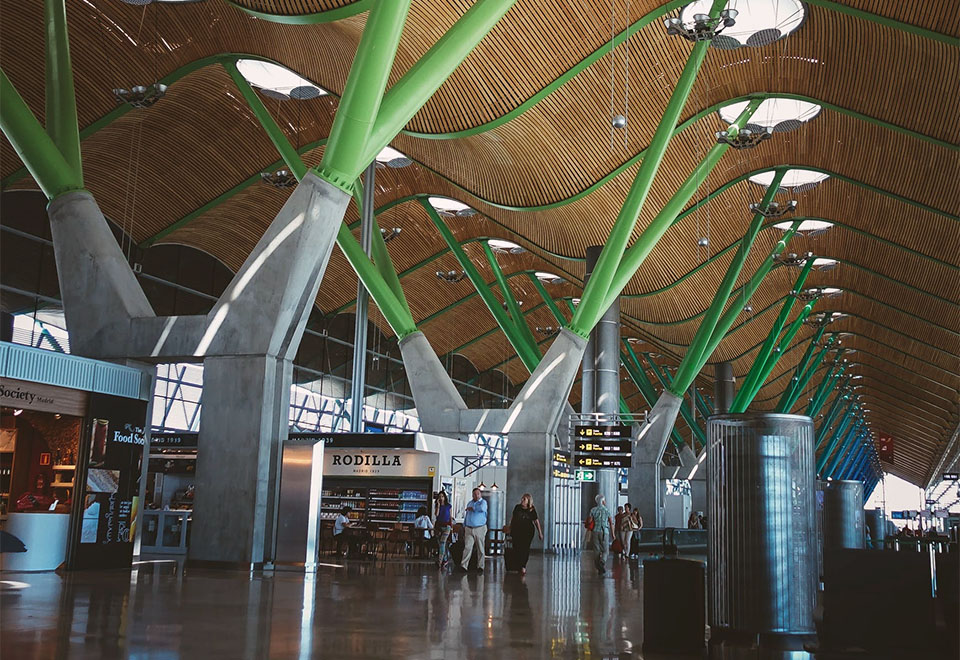 To prevent stress when you arrive, book your travel and accommodations early. Take time to sort out the logistics of how to get from the airport to your accommodation, and how you’ll travel to the various sites you want to see.

Both hostels and top-rated luxury accommodations tend to book up the quickest. As you get into some of the smaller regions in Spain, there are fewer options and booking last-minute accommodations can be near impossible, especially in the high season from April to September.

Not only do the best attractions get booked up quickly, but buying in advance can also help you save on transportation costs; that way, you’ll be able to spend your hard-earned Euros on things that matter.

If you opt to use the RENFE system to get around, there are always options for getting from one spot to another. However, planning and booking in advance will save you money over purchasing at the station. It will also give you more flexibility for determining your timeline. 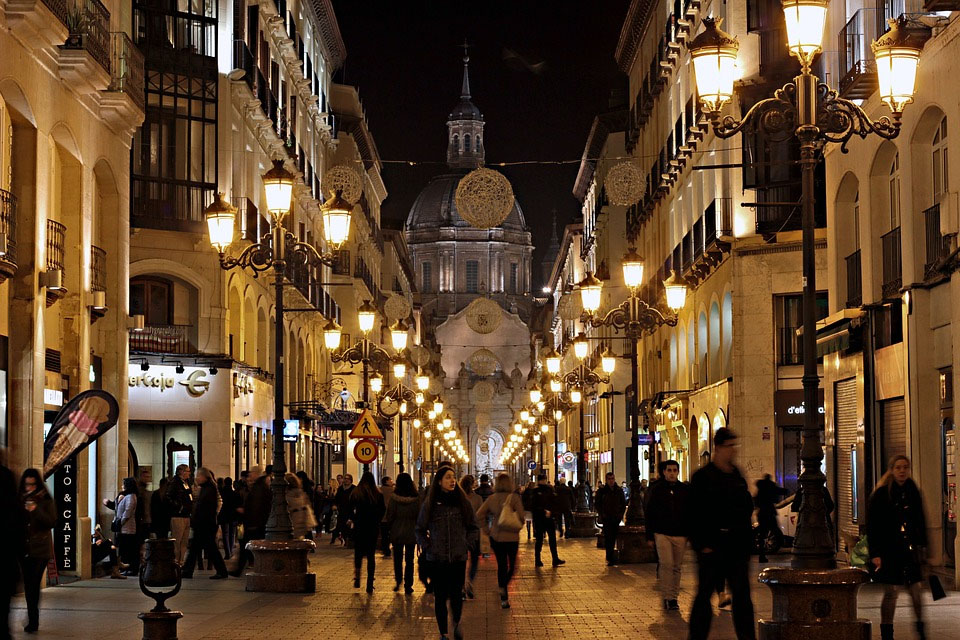 If you’re traveling from North America, you may notice a lot of cultural differences in Spain. Many tourists struggle with the fact that the pace in restaurants and bars is slower, and service is less forcibly friendly.

Meals and drinks are meant to be enjoyed at a leisurely pace and savored, allowing time for conversation. Shops often close for an extended siesta in the middle of the day, which can make it challenging when touring about, and evening meals usually start as late as 10pm. Unlike some European countries, tipping is encouraged at bars and restaurants. Except for designated nightlife spots, many of the bars often follow the same relaxed mentality that promote the sipping drinks and socializing over partying.

It’s worth taking some time to learn a few Spanish phrases before heading to Spain. Using a free app like Duolingo can set you up with a basic understanding of the language to help you travel between some of the less touristy areas. Greet new people with handshakes– the cheek kisses you see in the movies are for friends. The cultural view of schedules and appointments can also be quite lax as well. If you make some friends in Spain, don’t be offended if they’re late for dinner; times are often viewed as an approximation. 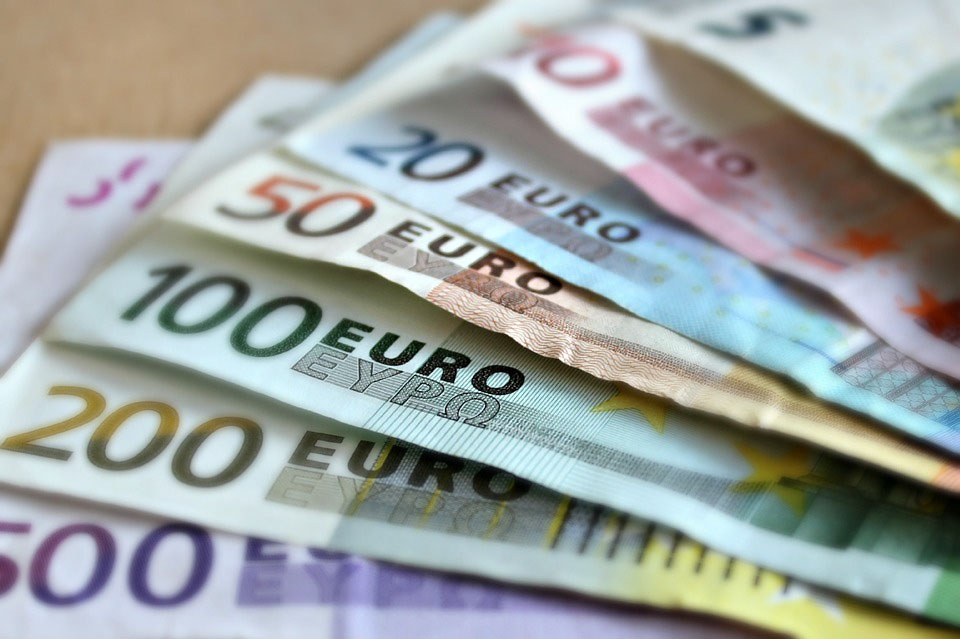 Euros are the only currency currently accepted in Spain. If Euros aren’t your home currency, have some cash converted before you leave home. While there are exchanges available at the airport, if your flight gets in at a strange time and you need a cab to your hotel, you might not have the option to use them. Watch out for ATMs that offer to convert money to your currency, as you’ll be charged hefty conversion fees that won’t be apparent until it’s too late.

Do some research to determine if your bank is a part of the Global ATM Alliance or where they might have ATMs in Spain. If the information isn’t readily available online, someone at your branch should be able to help you.

One positive thing about Spain is that you can count on it to be reasonably warm year-round. In the summer, it can be around 75 degrees Fahrenheit, in the winter it’s often a minimum of 50 degrees Fahrenheit. However, some areas tend to be dry and hot, while others are often rainy.

Pack ample sun protection, as well as rain gear. Plan to carry around bottled water to refill at public fountains, as you’ll need to stay hydrated while traveling and tap water can be a rarity in many restaurants and bars. July and August are the hottest months; if heat is a concern for you, avoid traveling during these seasons. 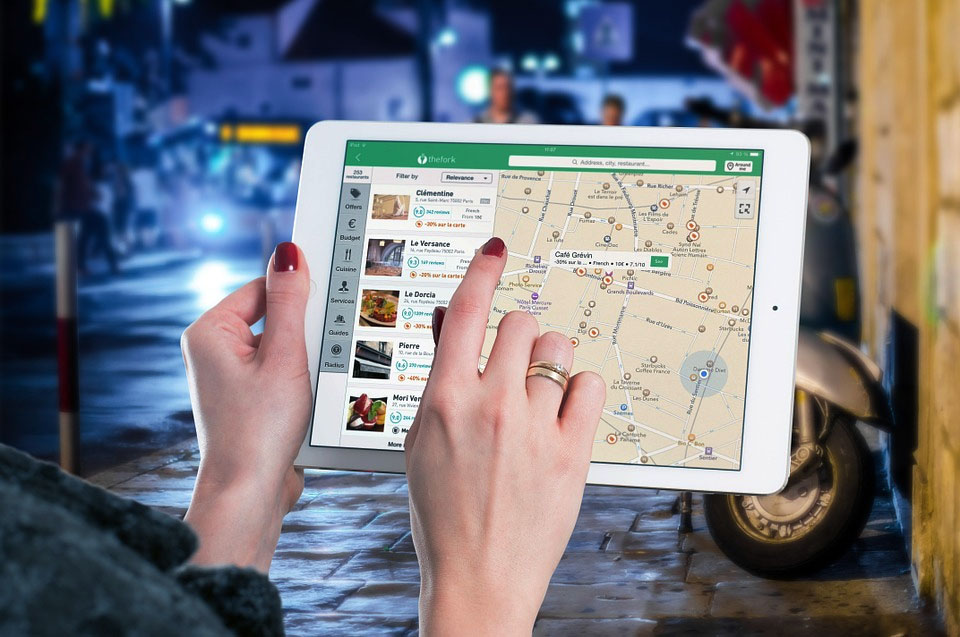 You’ll need a phone plan to avoid roaming fees while in Spain. As getting from point A to point B can be challenging in Spain, you will want a data package to be able to use GPS. This will also come in handy for calling cabs and making reservations.

Depending on where you’re located in Spain, you will need one of two types of plug adapters: type C or type F. Spain operates on a 230v supply voltage and 50hz. Check the appliances you’re bringing with you to ensure that they fall within that range, as it can be dangerous to try and operate a higher voltage appliance in lower-rated outlets.

With some careful planning, you can put together a stress-free trip to Spain and make memories that last a lifetime. Craft a well-planned itinerary, but leave room for fun and spontaneous adventures.

Wendy Dessler is a super-connector who helps businesses find their audience online through outreach, partnerships, and networking. She frequently writes about the latest advancements in digital marketing and focuses her efforts on developing customized blogger outreach plans depending on the industry and competition.

View all posts by
Wendy Dessler
GET THE LATEST!
eNEWSLETTER
Subscribe Now!