Touring the Cities in Brazil

Brazil is a huge country that is home to a diverse population and it is dominating the landmass of South America. Brazil is a country of beautiful beaches, great soccer, and spectacular carnivals. This Latin America paradise has a lot more to offer than tourist attractions. Fanatic football fans scream themselves hoarse in the nation’s stadiums, while samba echoes through the streets of its cities at carnival time.

Brazil also offers year-round warm weather and welcoming locals. With a rich cultural heritage and some of the most beautiful beaches in the world, the best cities in Brazil have an endless array of delights that will entice visitors to its shores. Let’s look at some of the best cities to visit in Brazil. 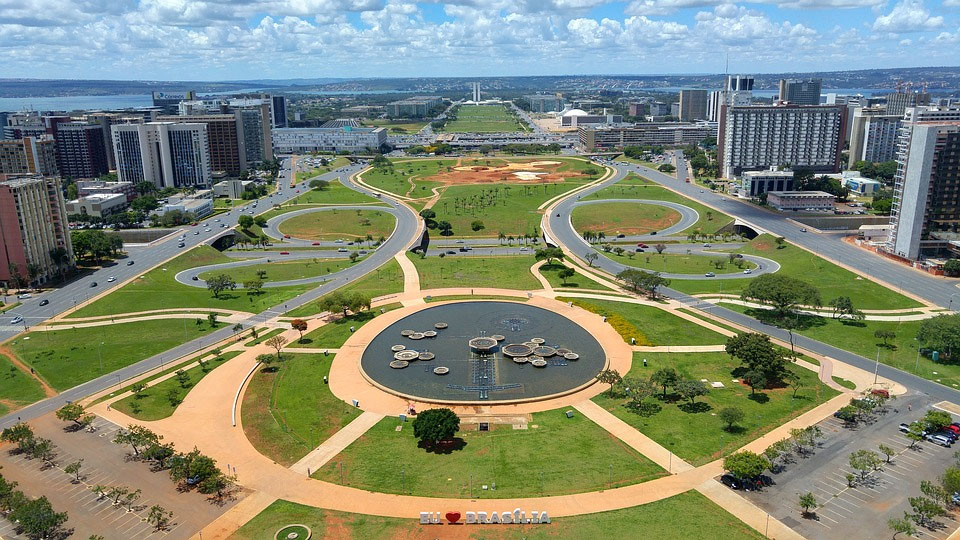 Brasilia is Brazil’s capital and it is a popular destination for visitors from all over the world. With the growing economy, Brasilia is home to a significant number of multinational companies. When it comes to entertainment and culture, this city has something for everybody, including the Federal Reserve Museum, the National Theatre, and the Museum of Brasilia which is among the most popular. There are a couple of professional soccer stadiums and sports fans will like this. The nightlife in Brasilia is on a whole other level.

You can easily move around Brasilia without much hassle because of the great public transportation networks. Thanks to well-connected airport which makes easy to travel from one city to another in Brazil. Considering all the things, one can say Brasilia has everything to satisfy the needs of any visitor to the city. 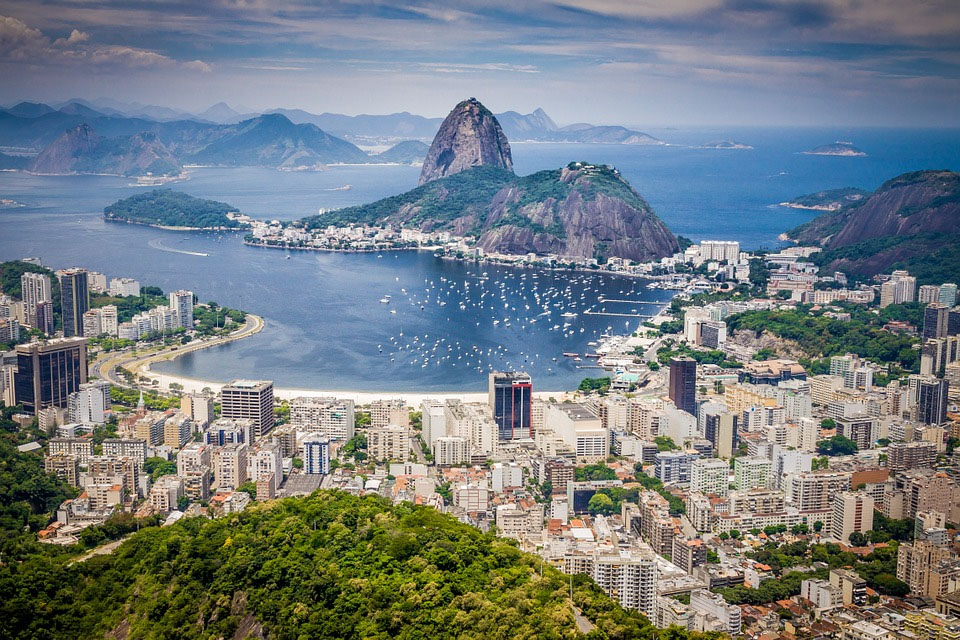 Without any doubt, Rio de Janeiro is the most popular city in Brazil and leading many foreigners
to falsely believe that this is the capital of the country. As the host of the world’s most stunning beaches, spectacular carnival, as well as the infamous Christ the Redeemer statue, it is one of the most attractive tourist destinations in the world. The sandy Ipanema and Copacabana beaches lined with endless rows of palm trees are Rio de Janeiro’s ultimate spots for sunbathing and leisure.

There are also the panoramic Corcovado National Park and Sugarloaf Mountain and they are real treats for the eyes. Life in this city feels like a vacation despite having to deal with large crowds of tourists and credit goes to the city’s exceptional beauty and laidback attitude. 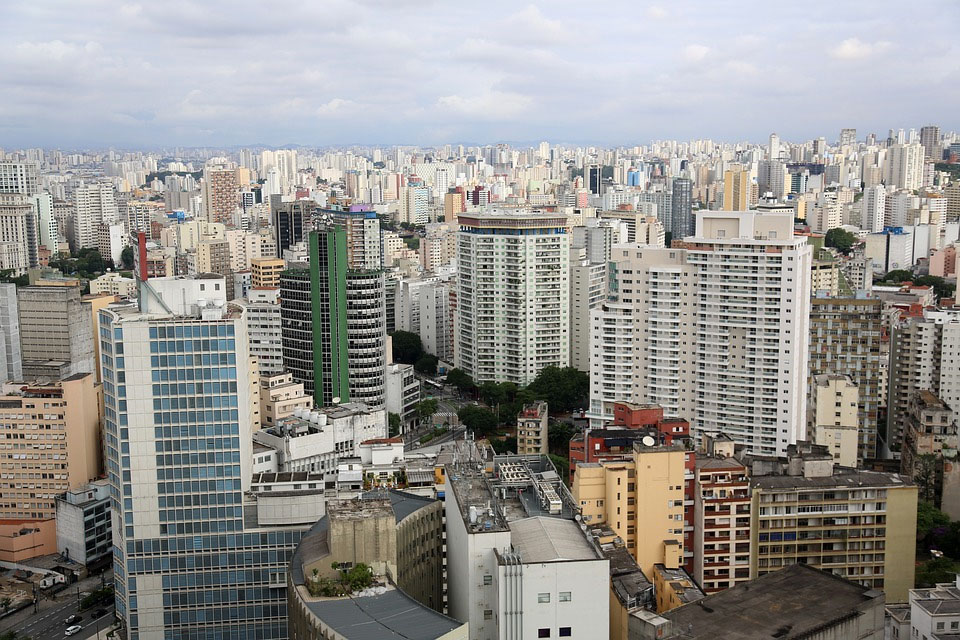 Sao Paulo is the third largest city in America with a population of over 12 million people. It is a chaotic and bustling city. This city might be a deal-breaker for those who can’t stand the hassle of living in a big city. Sao Paulo is known as the Latin America capital for fairs and events. It offers a vibrant, fabulous, and diverse cultural mix. This city is known for its gastronomy. You will find high-standard international dishes and fine dishes made by renowned Brazilian chefs.

Sao Paulo Art Museum has a collection of over eight thousand works of European art. Pinacoteca houses works of the last 200 years of Brazilian art. You can go to Iberapuera Park. This park has auditoriums, museums, and a planetarium always including cultural programs. Those people who enjoy lively places will find Sao Paulo very entertaining. 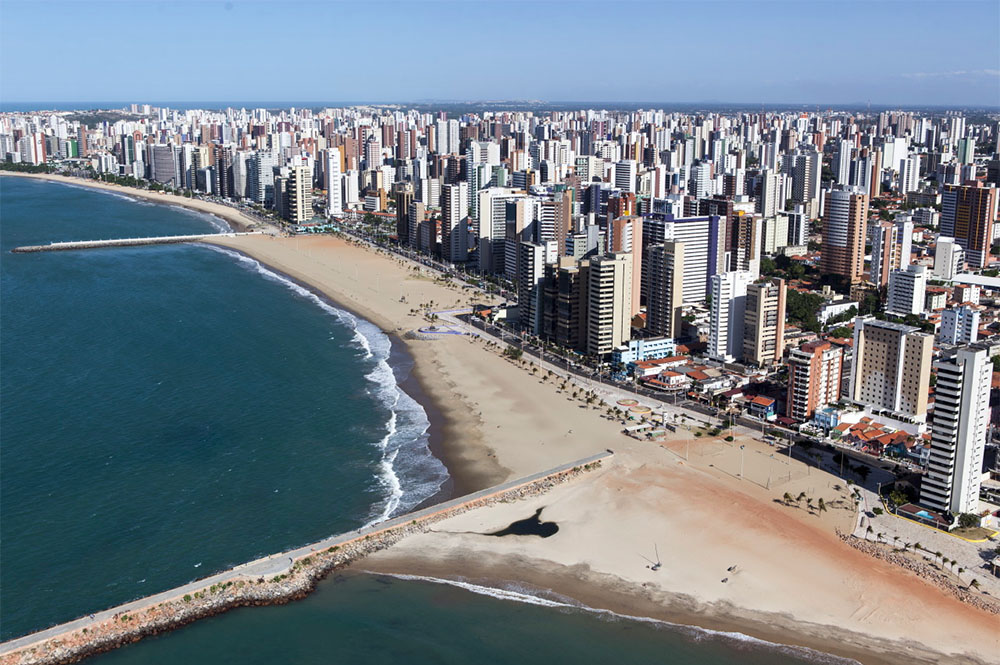 Fortaleza is another popular city in Brazil because of its growing economy and it is located in the northern part of Brazil. Those people who love nature will find the city very attractive and it has happened because of its lush flora and abundant wildlife. This city has no shortage of sandy beaches and good weather and this is why it has become an increasingly popular destination even for tourists. Fortaleza has a unique and interesting feature and that is the traditional fishing boat. It is locally known as Jangada and you will find this near some of the city’s beaches.

Fortaleza is famous for the production of cashews, salt, sugar, fruits, lobsters, clothing, carnauba and wax. Like the other Brazilian cities on this list, Fortaleza doesn’t have a large expat community. However, it has a vibrant nightlife, magnificent beaches, and lots of other things to do. You can make it a great destination to visit. 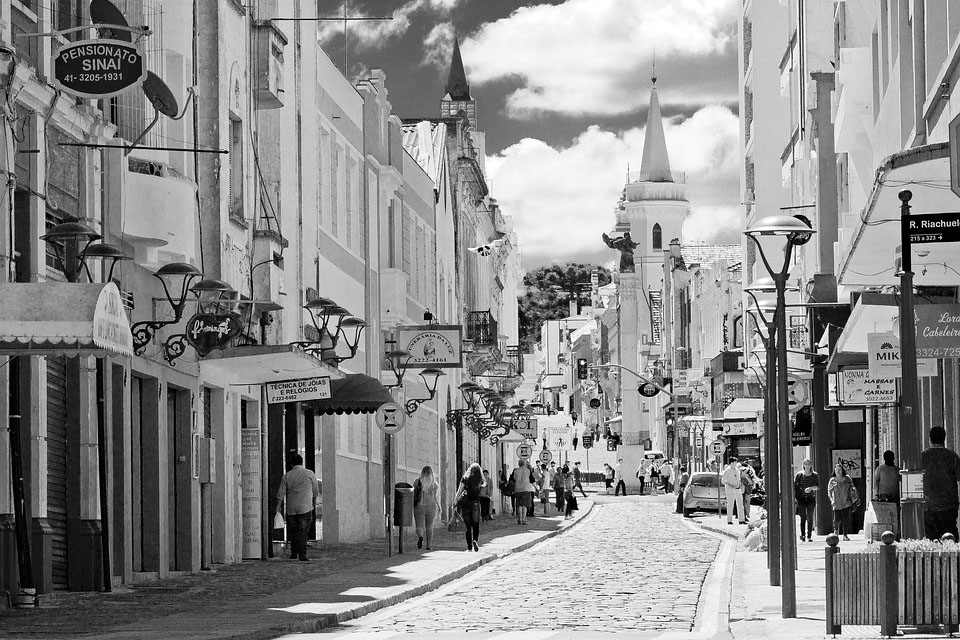 Curitiba is the largest city in southern Brazil and it is centrally located. It is also one of the greenest big cities in Brazil with express bus networks and large pedestrian areas and this city also represents a world-renowned example of seamless urban planning. Curitiba is easy to get around and credit goes to its futuristic bus system. Because it is located in the heart of South America, thus it has political stability, economic growth, and a great connection with other parts of the country.

This city is more pleasant in comparison to other cities because of the mild oceanic climate. In the middle of the urban jungle, its large green areas provide a piece of nature. But it is true that there are not many dazzling tourist sites. However, you can visit this city in order to get close to nature. 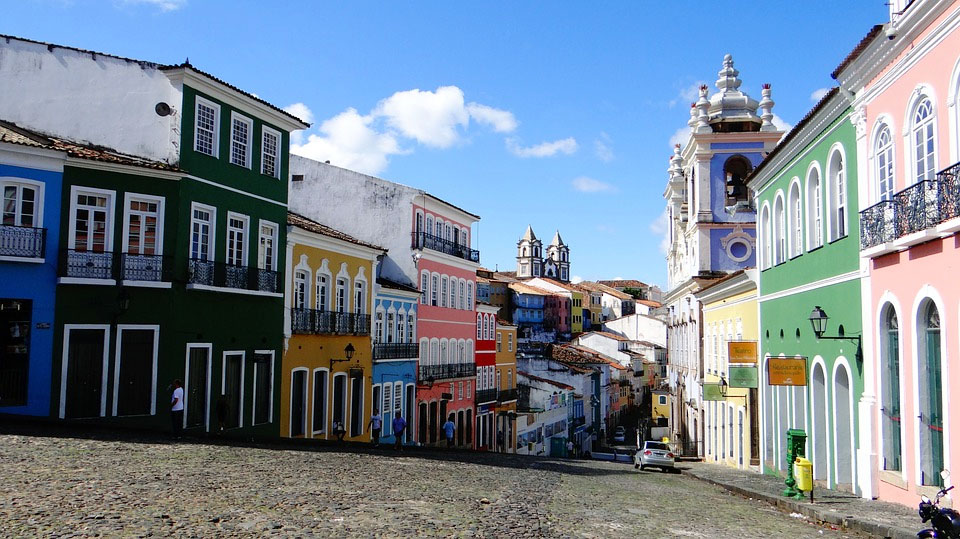 The Salvador city showcases such a delightful array of 17th and 18th-Century colonial architecture with its beautiful old town. This city is certainly a charming and fantastic city to behold. Particularly during carnival, its rich, Afro-Brazilian culture and vibrant and colorful arts scene shine through and at that time it’s an intoxicating and lively place to be. The city’s setting only adds to its attractiveness because this city is located on the huge All Saints Bay.
The highlight of Salvador city is the Old Town because it has cobbled streets, interesting museums, and historic sites. The feel about the whole place is infectious. Its diverse and unique culture has greatly impacted Brazilian society around the whole country.

When it comes to travel, all the Brazilian cities listed above offer great entertainment amenities, vibrant and colorful nightlife, and transportation networks and thus making them some of the best cities in Brazil to visit. But still, before making a final decision on where to visit in Brazil, you should gather enough information about the places. Make sure you choose a comfortable and safe Hotel that fits your needs and suits your personality. Wherever you go you should always respect the locals. So, plan your next trip to visit these cities and certainly, you won’t be disappointed.

Connect With The Author
View all posts by
Minhaz Asif
GET THE LATEST!
eNEWSLETTER
Subscribe Now!