What Do Nudists Really Do? – Part 1

Travels with LouLou – In Search of John Steinbeck

John Steinbeck had Charlie. I have LouLou, a north Texas rescue that resembles a blue heeler. She’s been my traveling companion for the last 3+ years. She really likes going to nudist places, because a lot of them have doggie parks where she can be off the leash, run, and do other doggie things, and because I seem to relax better nude. A couple of weeks ago we finished a 5-week, 4840-mile trip.

After visiting a nudist friend in Oklahoma and family in southern Kansas, we went to the Gaea Spiritual Retreat Center near Kansas City for the Heartland Naturist Summer Festival, three days of fun and games. The retreat center has cabins, a kitchen, a dining room, a pavilion all reasonably priced, plus a lake for fishing, swimming, boating, and sunning and miles of hiking trails. If you’re tenting, it’s $10 per night. I suggest naturists and potential naturists check it out if you’re in the area. If you can be in the area the second week of July contact the Heartland Naturists about the festival. You have to contact them in advance as they do a background check on all first timers. As I recall the total cost of the weekend was $95 for a non-member like me and that included several meals. So, nudists really have festivals at spiritual retreat centers where they sun and fish and swim and play goofy games and have water gun fights and eat a lot of good food.

Then it was, let’s drive a lot on I 80 to get to Northern California. My good friend Tomas, aka The Resort Doctor (He advises resorts on how to be more successful) told me I had to stop in Winnemucca , Nevada to eat at The Martin Hotel. The Martin no longer has rooms for rent, but it does claim to be one of the best Basque Restaurants around.

When I was a student many decades ago in southwest Germany, the people in the villages joked about 4 Americans, who were not together, going into a restaurant with 3 tables. The fourth American had to leave because the other 3 took all the tables. In the villages of Baden-Wurttemberg if all the tables were occupied and you came in, the people at a table with an empty chair would invite you to join them. Thus it is at the Martin Hotel. We were seated at tables for 8 and served a 6 or 7 course meal family style, except for the main course which each person ordered off the menu. I worked really hard at holding back with each course. The first course of homemade chicken noodle soup (best I’ve ever had) could have been a whole meal for me. And each table had a carafe of Burgundy which got refilled whenever it was in danger of getting low. Tomas was right, and something else that nudists really do is put on clothes when there is an attraction where someone would probably not look favorable on the participation of a naked person.

Then after staying a night with nudist friends north of Sacramento, it was on to Laguna del Sol, the largest nudist resort in California. They have a restaurant, two bars, at least four swimming pools (one indoor), several hot tubs, a doggie park with grape vines growing on the fences, a lake, a river, and tent camping on really nice grass. There was great Wi-Fi reception everywhere I was. To get some work done I set up my laptop in the rec center (pool and ping pong). I did some math tutoring using Skype from my campsite. I did put on a shirt and the background was my tent. The other time I was there I didn’t even know about the river. It was gorgeous and LouLou really liked hopping in when we walked down there in the heat of the day. It was great seeing some old friends: George, whose site you’re reading this on; Tim Mullins, Chair of the Government Affairs Committee of AANR (The American Association for Nude Recreation) and Vern and Jan whom I’d met over a decade ago at The Red, White, and Blue Beach.

And a new friend, Vanette, who was the epitome of what family-friendly social nudism is all about. I had been at Laguna just once before and I wanted to make sure I was pitching the tent in an approved location. Vanette was washing her motor home nearby so I asked her. She offered to give me a tour of all the tent sites, so we put LouLou in the backseat, Vanette threw her towel on the passenger seat and jumped in and proudly said:

“Where else but a nudist resort could a naked woman jump in a car with a naked stranger and know it’s safe?”

Vanette also introduced LouLou and me to the river and in the heat of the day (around 100) she invited us to her air conditioned motor home for a nap. I got a couch and LouLou joined Vanette on the bed.

Another thing nudists do is make each other feel welcome and know where to go.

Then after visiting old friends in Carmel Valley and Laguna Beach it was on to DeAnza Springs Resort in the desert between San Diego and El Centro. I sat in on the annual meetings of the AANR West Region and the next week participated in the annual meetings of AANR International. So something else nudists really do is attend meetings, sometimes boring meetings.

Why do we need organizations just to be able to hang out naked at beaches, hot springs, and campgrounds? For one, how do you know where to find a club that’s family friendly and you don’t have to worry that your children (and you) will see something inappropriate? Go to the website of AANR or TNS (The Naturist Society) and know that the clubs they list are appropriate for all ages. Also, did you ever wonder why some states have nudist clubs and clothing optional public areas? Every piece of legislation proposed in the states of the U.S. and the provinces of Canada are monitored by AANR and TNS to see if they may contain language which could be detrimental to nudists. Sometimes AANR or TNS members testify before a committee or talk to selected legislators. Sometimes AANR and/or TNS hire lobbyists and/or lawyers. Next time you go somewhere where it’s legal to enjoy life with your whole body exposed to the sun and the breezes, thank AANR and TNS. (There are other groups who also participate in legal affairs, but these are the two main ones in the U.S. and Canada.) 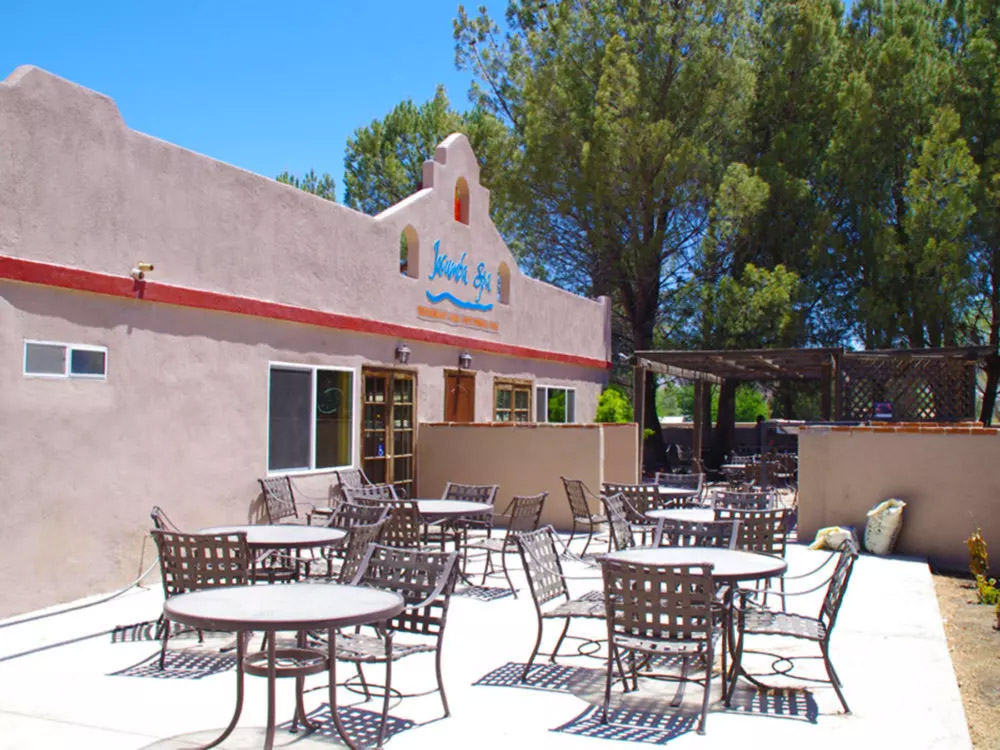 1 thought on “What Do Nudists Really Do?”