If you’re looking for an exciting and adventurous travel experience, South East Asia should be at the top of your list. South East Asia is a geographic group of 11 countries namely Brunei, Cambodia, East Timor, Indonesia, Laos, Malaysia, Philippines, Thailand, Singapore, Myanmar & Vietnam. People tend to visit places mostly for culture and landscapes and for that matter there is hardly any better space on Planet Earth than South East Asia.

The diversity is immense. Half a billion people live in the region, following hundreds of religions, living in dozens of lifestyles and they coexist. The area offers world Famous Buddhist tourist spots with delicious indigenous cuisines, scenic beaches and lesser prices in general makes this region a top most attraction for globe tramping travelers looking for fun. 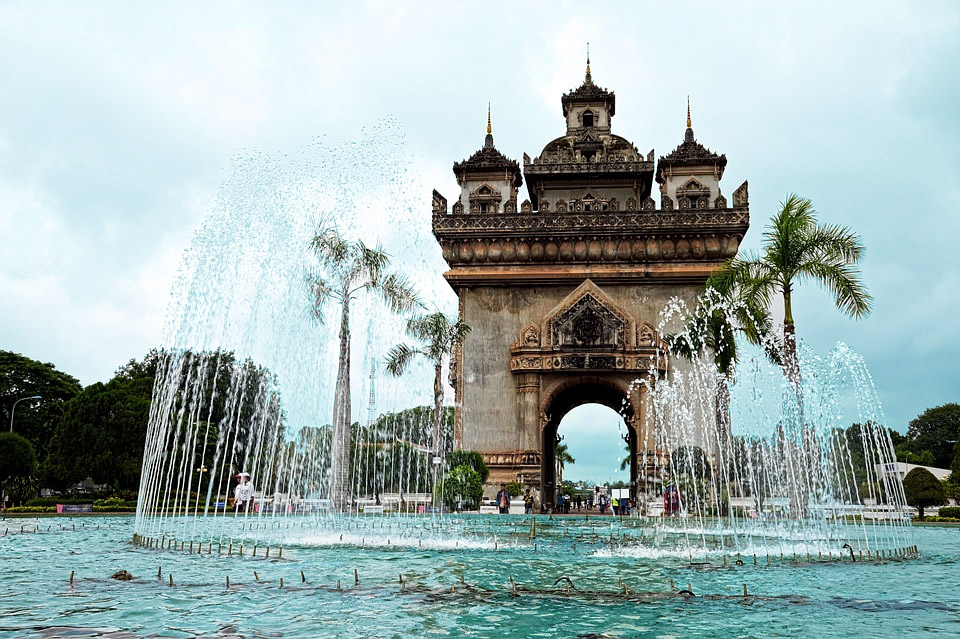 Located on the bank of River Mekong, Vientiane is the capital of Laos. It is situated on the borderline with Thailand. It is a city that takes immense pride in its rich history and being the economic center hold for the Laos economy. During the French rule in Laos, this particular city was the capital of the country. Original meaning of the name of this very city is ‘city of sandalwood’ well, talk about beautiful city names. It’s surely one of those. 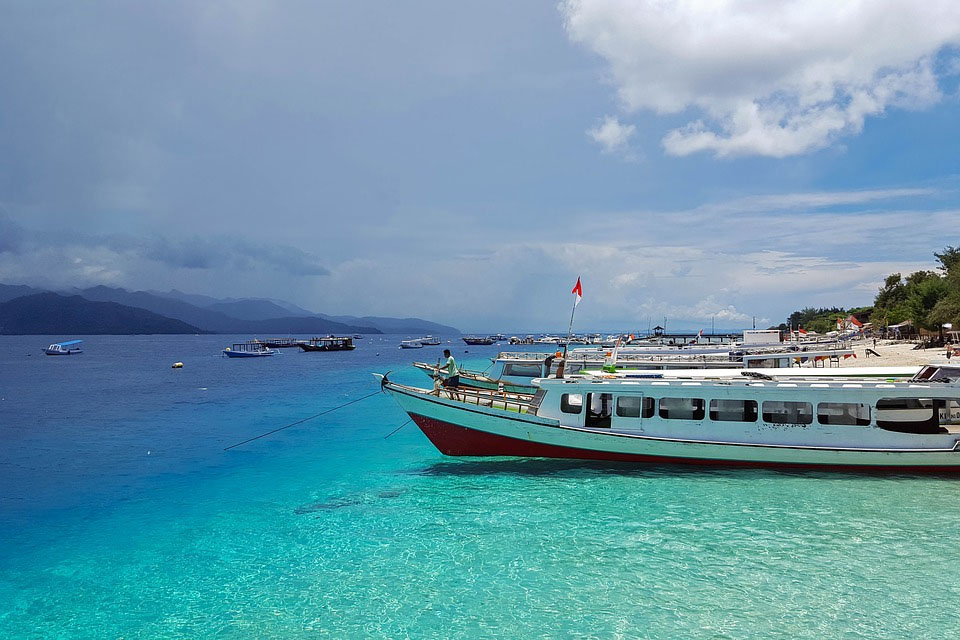 Gilli islands are a group of 3 islands situated in the vicinity of Indonesia. Well, you must have known that one city from an old book that wouldn’t allow cars in its vicinity to keep the calm of the city intact. Well, Gilli Islands is that place. No cars allowed. If you’re looking out for a place outside the hustle & bustle of the urban life, this is your spot. With its serene beaches and soothing ambience, Gilli islands are embodiment of paradise.

Yangon is the commercial capital of Myanmar. Formerly known as Rangoon, it had been the capital of the country until 2006. Yangon can definitely be coined as one of the most historic cities in the South East Asia region. Yangon had been under the British Administration for over a hundred years so next time when you are strolling across the city and you get to see some Victorian architecture, well, do not be startled. The city also boasts having the Mausoleum of the last Mughal King Bahadur Shah, who was exiled to Yangon and here he breathed his last. 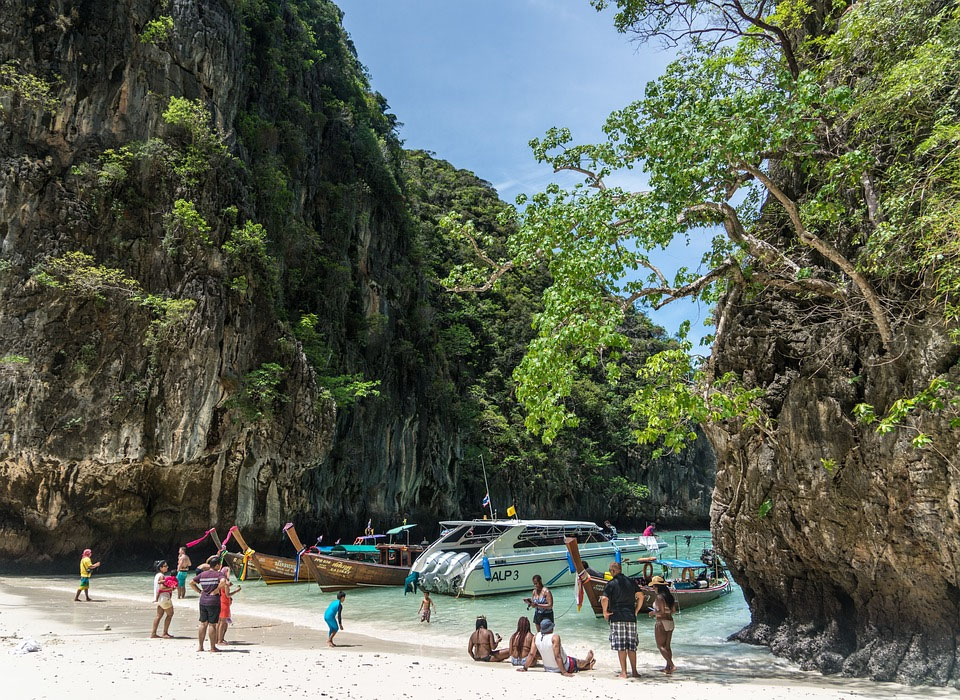 Phuket and Bangkok could take the title of Thailand’s most talked about places but if you’re looking out for the most exciting and happening spots in the whole of South East Asia region, the Phi Phi islands would be one among the top. Visitors who had been there, tout Phi Phi as the superstar of Thailand and it literally is because countless movies have already been shot here. Most famous would be Danny Boyle’s Dicaprio starring ‘The Beach’. The landscape at Phi Phi is alluring. 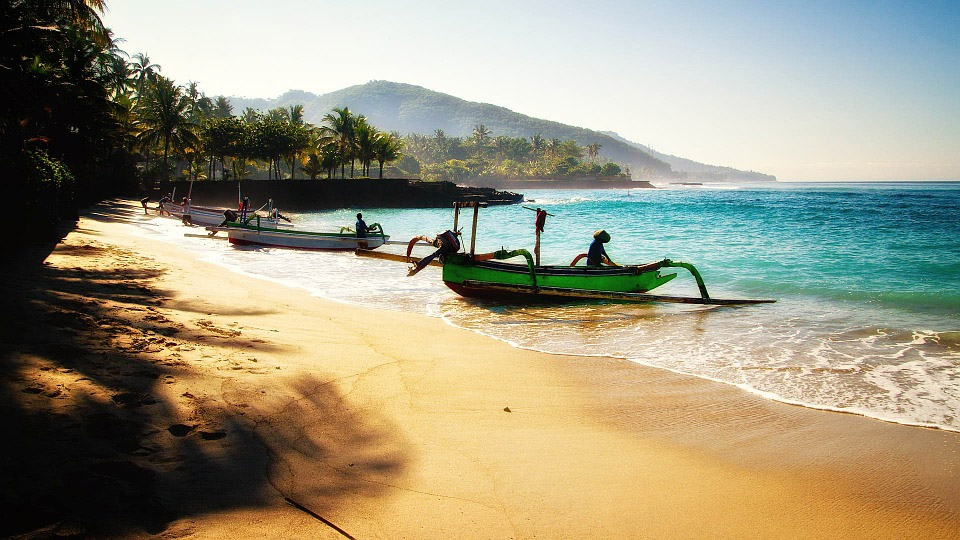 Indonesia is comprised of over 17,000 small and larger islands. Nearly 90% of the islands are accessible and visited by tourists across the globe. But if you happen to search across the web for the most visited island in the world let alone Indonesia, guess what you’d get. You’re right. Tropical paradise at embodied which goes by the name of Bali. Most of the islands you’ll find the South East Asian region shall either have diverse marine life or calm sandy beaches. Well, Bali has both in fact it comes with surplus serenity with its lush green terraces of vegetation.

Each one of these cool places detailed above is different than any other place in the world. The food, the culture and traditions are all different. So you have my list of cool places in Southeast Asia. What places do you like in this area?